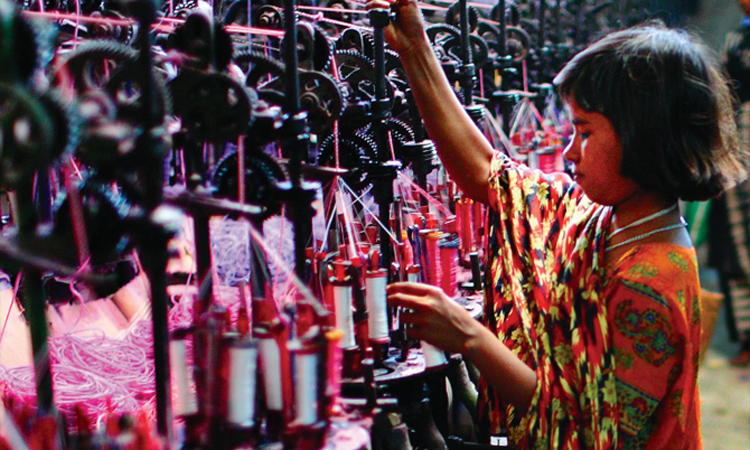 Findings on the Worst Forms of Child Labor 2016

The Report serves as a resource to foreign governments, NGOs, academics and policymakers working on labor and human rights issues. It helps inform Congress and Executive Branch agencies that formulate labor and trade policy and is an important resource for the Department in assessing future technical assistance and research priorities as it seeks to combat child labor around the world.

The Department’s Bureau of International Labor Affairs (ILAB) has published the Findings each year since 2002, as mandated by the Trade and Development Act of 2000 (TDA). The TDA requires that countries fulfill commitments to eliminate the worst forms of child labor to be eligible for certain U.S. trade preference programs. It also requires the U.S. Secretary of Labor to issue annual findings on beneficiary country initiatives to implement these commitments.

The report is available in two sizes, in full-form and as a smaller, Magazine-style format. Both are available in PDF format from the DoL website thus: