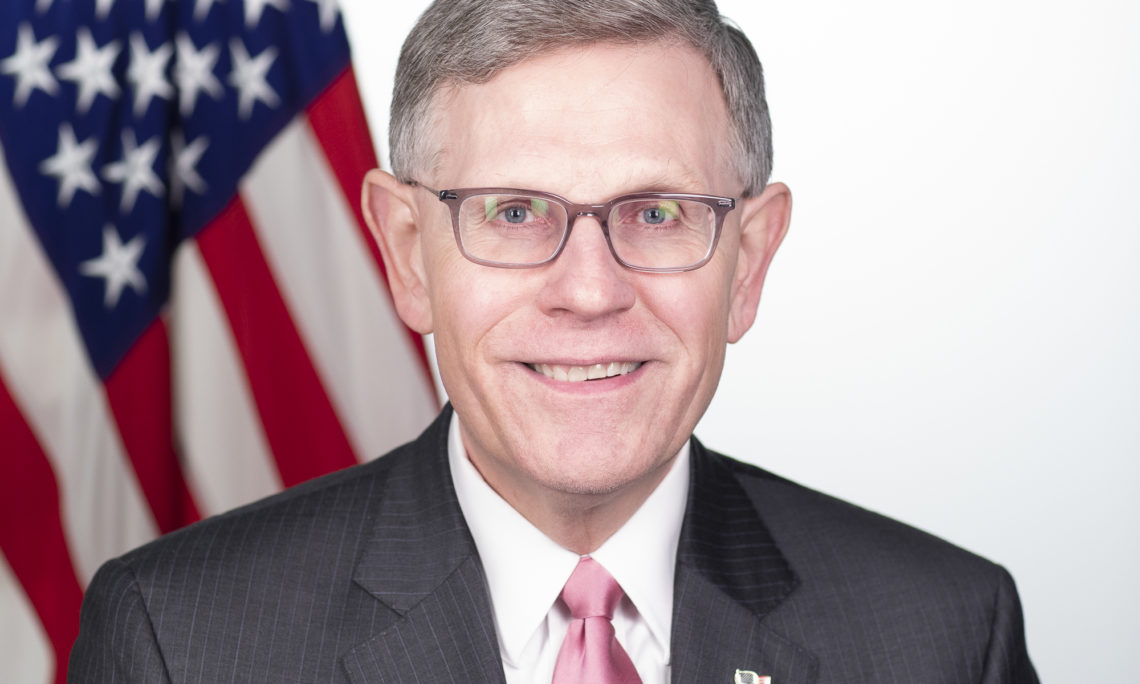 While in the UK, Dr. Droegemeier will tour the European Centre for Medium-Range Weather Forecasts to discuss shared research and development (R&D) priorities for improving weather data and modeling. He will also meet with researchers and students at Oxford University to discuss areas for future science and technology collaboration and highlight the important role of academia in the global R&D enterprise.

Dr. Droegemeier serves as President Donald J. Trump’s science advisor and leads OSTP in its coordination of science and technology initiatives across the Federal Government. His background is in extreme weather, numerical weather prediction, and data assimilation.

Before joining The White House, Dr. Droegemeier served as Vice President for Research and Regents’ Professor of Meteorology at the University of Oklahoma, where he joined the faculty in 1985 as Assistant Professor of Meteorology. In his 33 years at the University of Oklahoma, Dr. Droegemeier generated more than $40 million in research funding and authored or co-authored more than 80 referenced articles and 200 conference publications.

Dr. Droegemeier served two six-year terms on the National Science Board, the governing body of the NSF, including the last four years as Vice-Chairman, having been nominated by Presidents George W. Bush and Barack Obama and twice confirmed by the United States Senate. Born in Kansas, Dr. Droegemeier earned a B.S. in meteorology from the University of Oklahoma and M.S. and Ph.D. degrees in atmospheric science from the University of Illinois at Urbana-Champaign.