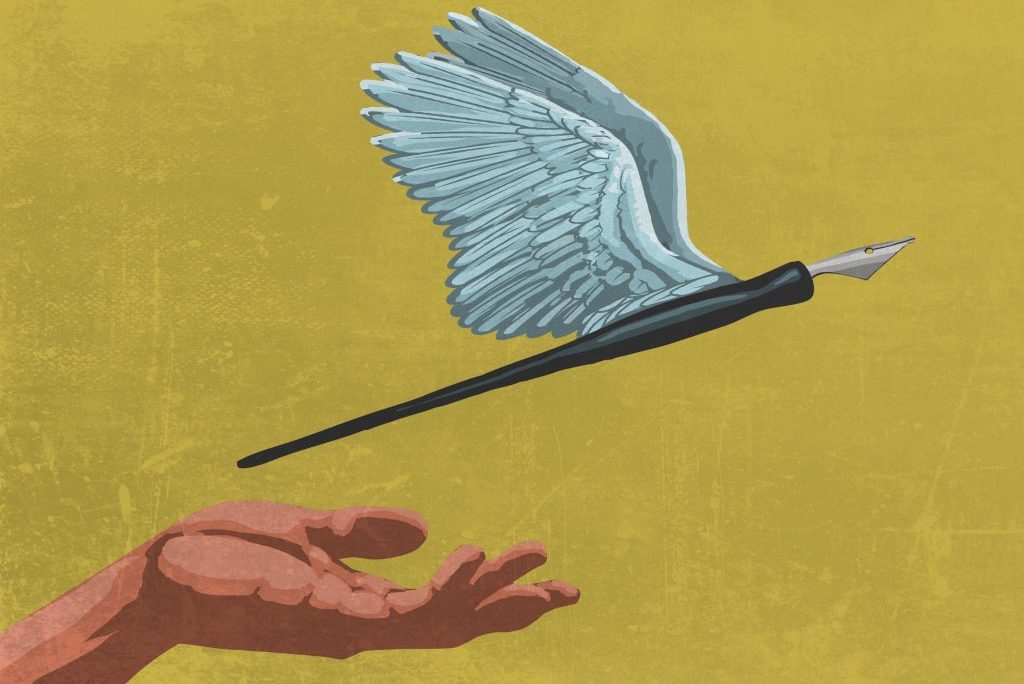 A strong democracy encourages a free press — one that keeps the public informed, enables a diversity of voices, and holds leaders accountable.

There’s so much news around us — on the internet, television and radio and in newspapers — it’s easy to forget what an important role reporters play.

In the U.S., the press is sometimes called the fourth branch of government. While the executive, legislative and judicial branches are legally the only three, the phrase emphasizes the role the news media plays in monitoring government operations and holding its leaders accountable.

An important function of the press is to inform: to help citizens understand the often-complicated processes of government, and to make people aware of how decisions made at the highest levels will affect them.

The press also allows people to express and hear points of view different from those in power. Reporting on the opinions of opposition leaders and publishing editorials critical of government activities allow for a diversity of voices. Leaders committed to democracy probably don’t like having their policies challenged publicly, but they will uphold the right of the press to do so.

The press serves an important oversight role, sometimes exposing corruption. It is precisely because the press is outside the government that it can inform the public when its leaders aren’t living up to the promises they made to get elected.

When journalists are threatened, attacked, censored or imprisoned, it is a direct attack on a society’s freedom of expression.

A strong democracy encourages a free press. A government that sets itself in opposition to its press creates a climate in which journalists may censor themselves out of fear instead of one in which, as former Supreme Court Justice William Brennan said, debate on public issues is “uninhibited, robust and wide-open.”

We applaud the courage and determination of the independent media. Their work is challenging but benefits us all. Many journalists work at peril of loss of life and liberty — not only in conflict and disaster zones and areas hardest hit by the pandemic, but also in places where they face the threat of arbitrary detention or violence. We call on all governments to release journalists jailed for their work and to hold accountable those who commit crimes against them.

By U.S. Mission to the United Kingdom | 4 May, 2020 | Categories: Fundamental Freedoms, News