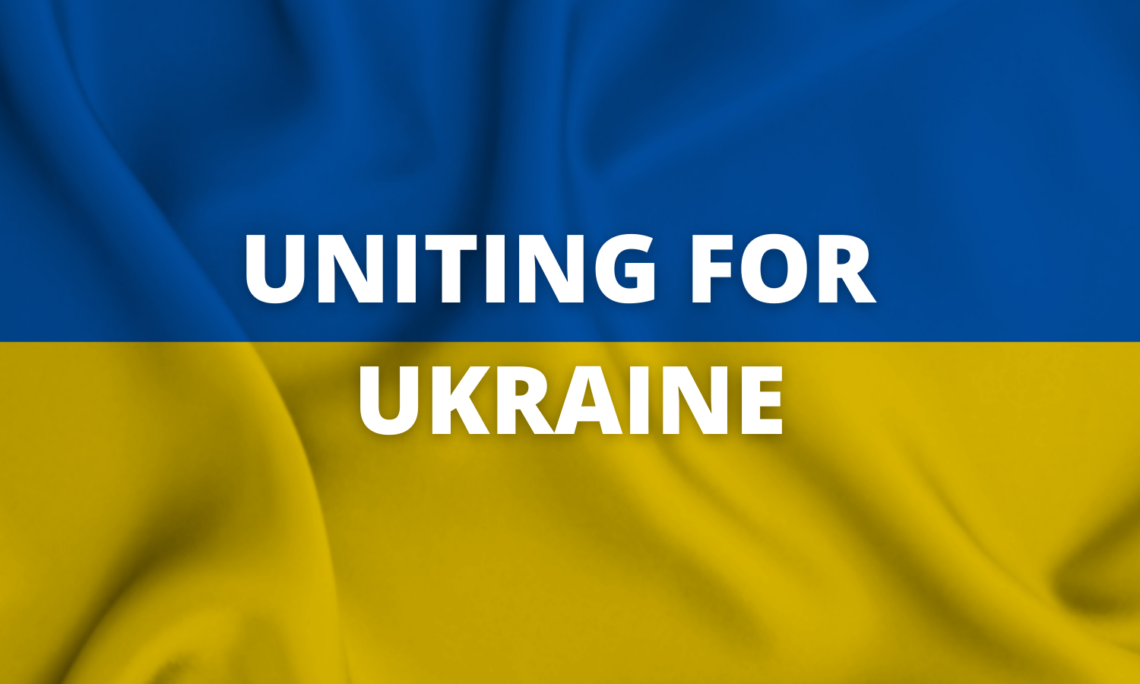 To be eligible for this process, children under the age of 18 must be traveling to the United States in the care and custody of their parent or legal guardian. Under the Trafficking Victims Protection Reauthorization Act of 2008 (TVPRA), any child under the age of 18 who is not accompanied by their parent or legal guardian generally must be turned over to the Department of Health and Human Services (HHS) and vetted to protect against exploitation and abuse. Sponsors must be vetted before that child can be released and reunified. As a result, children traveling on their own, or with a non-parent or non-legal guardian adult, are not currently eligible for this process.

From April 25, 2022, Ukrainian nationals who present at U.S. Southwest border land ports of entry without a valid visa or without pre-authorization to travel to the United States through Uniting for Ukraine may be denied entry and referred to apply through this process.