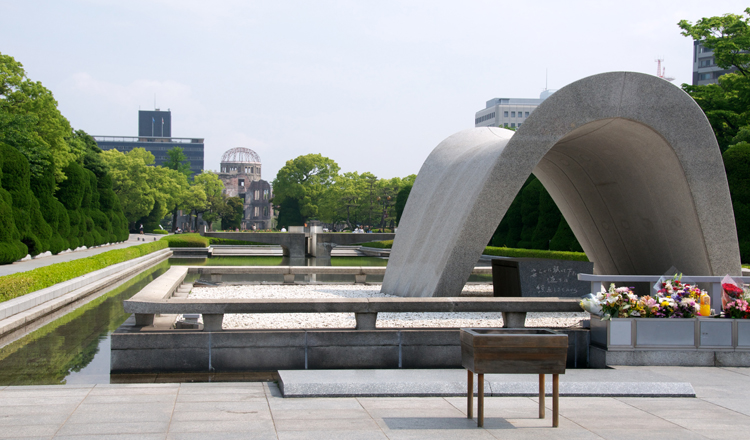 President Obama: Xin chào!  (Applause.)  Xin chào Vietnam!  (Applause.)  Thank you.  Thank you so much.  To the government and the people of Vietnam, thank you for this very warm welcome and the hospitality that you have shown to me on this visit.  And thank all of you for being here today.  (Applause.)   We have Vietnamese from across this great country, including so many young people who represent the dynamism, and the talent and the hope of Vietnam.

On this visit, my heart has been touched by the kindness for which the Vietnamese people are known.  In the many people who have been lining the streets, smiling and waving, I feel the friendship between our peoples.  Last night, I visited the Old Quarter here in Hanoi and enjoyed some outstanding Vietnamese food.  I tried some Bún Chả.  (Applause.)  Drank some bia Ha Noi.  But I have to say, the busy streets of this city, I’ve never seen so many motorbikes in my life.  (Laughter.)  So I haven’t had to try to cross the street so far, but maybe when I come back and visit you can tell me how.

I am not the first American President to come to Vietnam in recent times.  But I am the first, like so many of you, who came of age after the war between our countries.  When the last U.S. forces left Vietnam, I was just 13 years old.  So my first exposure to Vietnam and the Vietnamese people came when I was growing up in Hawaii, with its proud Vietnamese American community there.

PRESIDENT OBAMA:  I just had a wonderful conversation with some preeminent civil society activists here in Vietnam.  And I just want to thank them for taking the time to meet with me and discussing with me some of the important work that they’re doing, and the progress that’s being made here in Vietnam. We have a wide range of activists here.  We have pastors whose congregations are doing important work helping individuals fight addiction and encouraging the faithful around the values of their faith.  We have advocates on behalf of the disabled who are doing important work to make sure that they have full access to jobs and opportunity here in Vietnam.  We have LGBT activists who are making sure that the marginalized in society have a voice.  We have advocates on behalf of freedom of speech and press and the Internet, who are doing important training throughout the country.  We have a very popular artist here who is speaking out on behalf of freedom of speech and expression and artists throughout Vietnam.

25 May 2016 At Hiroshima, Obama to honor dead, reaffirm commitment to world without nukes

On May 27, President Obama will visit the Hiroshima Peace Memorial Park in western Japan and “share his reflections on the significance of the site and the events that occurred there,” said Ben Rhodes, deputy national security adviser. Prime Minister Shinzo Abe hailed Obama’s decision to visit Hiroshima and “to remember all the victims together.”

“For him to touch upon the reality of the effect of atomic bombing and to send his thoughts and feelings toward the world, I believe, will add great strength to getting closer to a world without nuclear weapons,” Abe said.

Obama’s visit to Hiroshima will focus the world’s attention not only on the past, but also on the U.S. commitment to a world in which no country keeps a nuclear arsenal. “He will not revisit the decision to use the atomic bomb. … Instead, he will offer a forward-looking vision focused on our shared future,” Rhodes said.

In a 2009 speech in Prague early in his presidency, Obama stated “clearly and with conviction America’s commitment to seek the peace and security of a world without nuclear weapons.” He won the Nobel Peace Prize later that year.

Obama is making his fourth trip to Japan as president. He will also attend a Group of Seven summit at Ise-Shima.

The United States’ primary objectives for the World Humanitarian Summit are to: