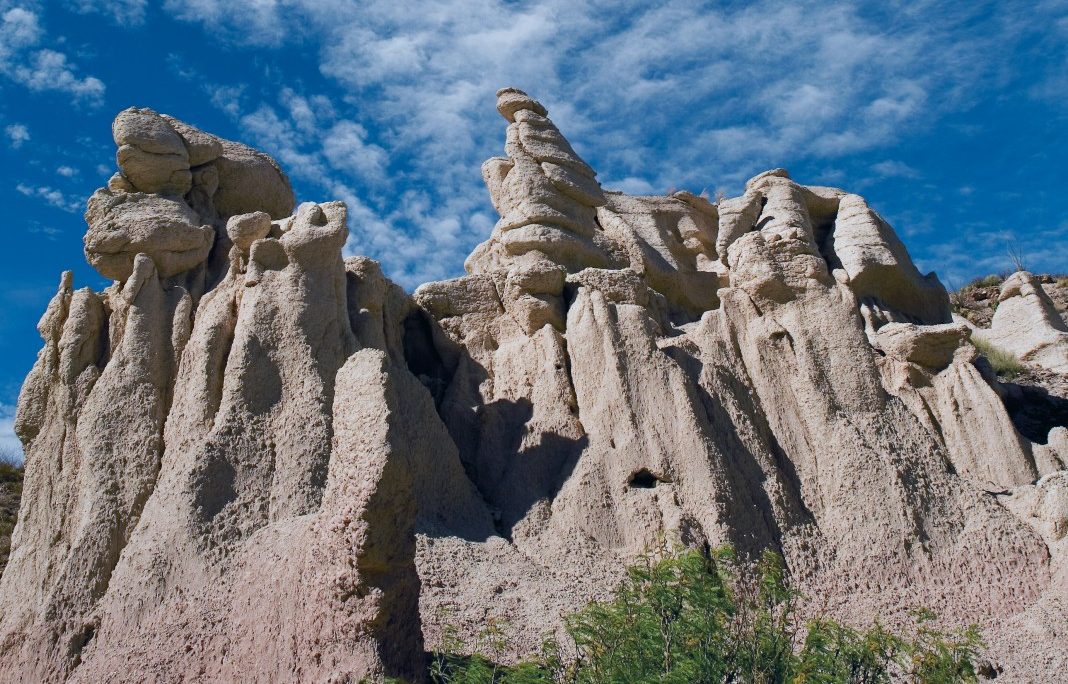 06 April 2016 Texas: The Alamo, Mission Control and oil gushers   Everything is bigger in Texas, or so Texans like to say.    The Lone Star State actually is second in size to Alaska and in population to California, but it looms large in American history and culture, from fighting its own 19th-century battle for independence to tapping wealth from its oil fields to directing space exploration.

Texas stretches across almost a third of the continental United States. Between 1821 and 1845, Texas changed from a Spanish colony to part of Mexico to an independent republic and finally to the 28th state.

Almost two-thirds of the U.S. border with Mexico lies within Texas. Houston, San Antonio and Dallas rank among the 10 largest U.S. cities, but Texas still has plenty of wide-open spaces. Bluebonnets and other wildflowers abound along highways, where speed limits zoom up to 137 kilometers an hour.

The Texas motto is “Friendship,” but a phrase more often heard comes from an anti-litter campaign: “Don’t mess with Texas.”

The 130-foot ship is a new class of ocean-going vessel able to travel thousands of miles over open seas for months at a time with no crew members aboard.  According to DARPA, ACTUV embodies breakthroughs in autonomous navigation and operation with the potential to revolutionize U.S. maritime operations.
See also:  DoD Special Report: Science & Technology

06 April 2016 Obama Meets With Military Leaders, Stresses Capabilities, Counter-ISIL Effort   Kicking off one of his regular meetings with the nation’s military leaders at the White House yesterday, President Barack Obama stressed the importance of capabilities in defense strategy and commented on the effort to counter the Islamic State of Iraq and the Levant.
The president met with Defense Secretary Ash Carter, the Joint Chiefs of Staff and the commanders of the military’s combatant commands.

The nation is investing in capabilities the military needs to deter aggression and provide security for the United States and its allies, the president said. “And this includes increases in our posture in Europe to reassure our NATO allies in light of particularly increased aggressive actions by Russia,” he added. “It allows us to enhance our maritime cooperation in the Asia-Pacific. It allows us to boost cybersecurity, which is going to be an increasing threat that has to be addressed. It allows us to invest in the future of our force, support our military families, and make sure that our technological edge is maintained relative to forces all around the world.”

06 April 2016 NATO Challenged by More Assertive Russia, Militants  NATO is preparing to step up its response to Islamic State and a more assertive Russia responsible for aggressive actions in Ukraine.  NATO Secretary General Jens Stoltenberg spoke with VOA’s Serbian Service about the alliance’s future this week in Washington.

NATO is neither seeking confrontation with Russia nor a cold war, Stoltenberg said, but rather a dialogue to avoid incidents like the downing of the Russian plane over Turkey. He added that in the event of something like that happening, NATO can help keep it from spinning out of control.

Stoltenberg said NATO is implementing the biggest reinforcement to its collective defense since the end of the Cold War in response to the new security environment in the east of Europe and in the Middle East and North Africa.

06 April 2016 Russian Public Unfazed by Panama Papers   People around the world have reacted with shock and outrage to the trove of documents leaked from a law firm in Panama that revealed secret bank accounts connected to hundreds of public officials, politicians and celebrities.  The list of notables includes the current leaders of Argentina, Britain, China, Iceland, Russia, and Ukraine, among others, or people closely linked to them.

A public opinion poll released Wednesday by the independent Levada Center sheds some light on Russian thinking on the issue.  It shows that while 56 percent of Russians think that corruption and bribery can be reduced, only 15 percent say it can be eliminated while 24 percent believe it is permanent.

06 April 2016 U.S.-China Coordination Meeting on Disability   Special Advisor for International Disability Rights Judy Heumann, will travel April 9 –16 to Beijing, China, to lead the U.S. delegation in the 2016 U.S.-China Coordination Meeting on Disability.
The Meeting will bring together government and non-government experts from the United States and China to discuss the rights of persons with disabilities. Issues for discussion include education, employment, and the role of civil society in promoting the rights of persons with disabilities. The U.S. delegation will also meet with government officials, civil society representatives, and academic organizations to share experiences in effective methodologies to protect and promote the rights of persons with disabilities.

06 April 2016 Discover the science behind successful startups   If you’re like most people starting a business, your biggest fear is failing. Why wouldn’t it be? About half of all new businesses fail within the first five years.  That doesn’t mean it has to happen to you.
Just ask Chuck Eesley. He’s a Stanford University professor who has made a career of researching tech startups. And in an April 12 interactive webchat, he’ll share his data on what every business needs to succeed.