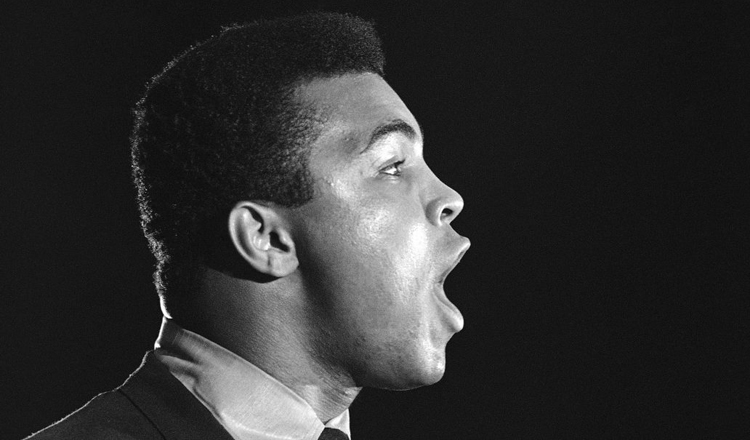 Secretary John Kerry:  On behalf of President Obama and the American people, I offer our best wishes to Her Majesty Queen Elizabeth II and all the people of the United Kingdom of Great Britain and Northern Ireland as you celebrate Her Majesty’s official birthday on June 11.

Connections between our countries transcend our vital economic, diplomatic, and military relations. The British and American peoples are connected through common values, common history, and common language. In the more than six decades of Queen Elizabeth’s reign, generations on both sides of the Atlantic have continuously renewed the bonds that tie us together. Our students learn in each other’s classrooms; our scientists share laboratories to collaborate on groundbreaking discoveries; our entrepreneurs inspire each other to greater innovation; and our militaries fight side by side in the world’s toughest conflicts. In short, just as President Obama has said he is inspired by the Queen, the British and American people help each other excel beyond what either would be without the other.

As the people of the United Kingdom mark this special day, I join the American people in extending congratulations and most sincere good wishes to Her Majesty the Queen and the British people.

9 June 2016 Remarks by the President at LGBT Pride Reception

President Obama: So every year, we set aside this month to celebrate the ways that so many lesbian, gay, bisexual, and transgender Americans have helped to make our union just a little more perfect.  We honor the countless nameless heroes who paved the way for progress:  The activists who marched.  The advocates who organized.  The lawyers who argued cases.  The families who stood by their loved ones, even when it was tough.  Every brave American who came out and spoke out, especially when it was tough.  Because of them, because of all of you, there’s a lot to be proud of today.

Thanks to heroes like Edith Windsor and Jim — I always get Jim’s name — (laughter) — Jim knows I love him, but I never know where to put the emphasis — Obergefell — (applause) — generations of couples who insisted that love is love, we now live in an America where all of our marriages and our families are recognized as equal under the law.  And that’s an extraordinary thing.  When you talk to the upcoming generation, our kids — Malia’s, Sasha’s generation — they instinctively know people are people and families are families.  And discrimination, it’s so last century.  (Laughter.)  It’s so passé.  It doesn’t make sense to them.  (Applause.)  So we live in an America where the laws are finally catching up to the hearts of kids and what they instinctively understand…”

A revolutionary style of boxing brought fame to Cassius Clay, but it was his voice for social justice that made Muhammad Ali — the name Clay took after embracing Islam — an international icon.

The three world heavyweight championships speak for themselves. It’s what he did outside the boxing ring that’s drawn the most comment in the days since his death on June 3. President Obama praised him as “a man who fought for what was right. A man who fought for us. He stood with King and Mandela; stood up when it was hard; spoke out when others wouldn’t,” referring to U.S. civil rights leader Martin Luther King Jr. and anti-apartheid activist and former South African President Nelson Mandela.

England’s Independent remembered Ali as an emblem of the civil rights movement and a powerful symbol against racism both in the U.S. and around the world. In 1978, Ali addressed a special committee against apartheid in South Africa. Mandela said Ali “was an inspiration to me, even in prison, because I thought of his courage and his commitment to his sport. I was overwhelmed by his gentleness and his expressive eyes.”

Al Jazeera wrote of Ali as the face of “real Islam,” quoting his frustration at the mischaracterization of his religion in some parts of the world. “True Muslims know that the ruthless violence of so-called Islamic jihadists goes against the very tenets of our religion,” Ali said in December 2015.

Speaking at Ali’s funeral on June 10 will be representatives of multiple faiths, including Islam, Judaism, Christianity, Buddhism, Mormonism and Catholicism. Former President Bill Clinton will deliver a eulogy.

Do you have a question relating to to U.S. foreign policy or any of the content on this update?
If so, please get in touch via our
Research Enquiries form.