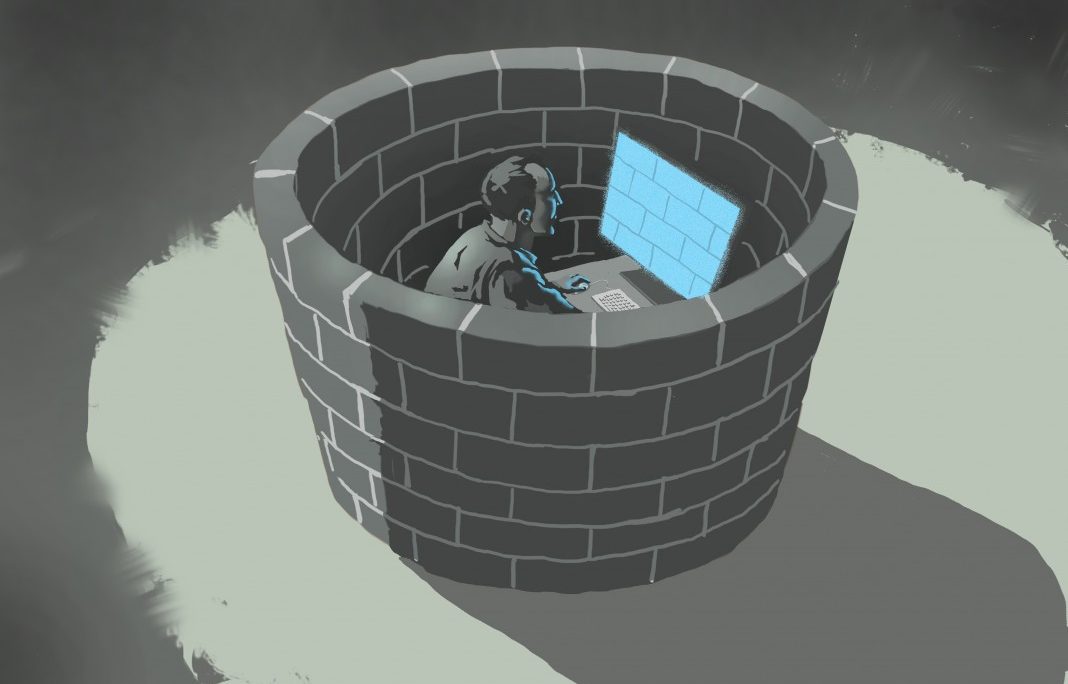 Shahbaz blames this deterioration on the Russian government’s sophisticated surveillance apparatus (which he says violates standards of the European Court of Human Rights), as well as on the prosecution of activists for their online activities and increasing censorship of news sites and opposition blogs.

29 March 2016 Women’s History Month: It’s Not About the Award. It’s About Women’s Lives   When Sharmeen Obaid-Chinoy accepted the Academy Award for her short documentary film A Girl in the River: The Price of Forgiveness, about a woman who survives a planned honor killing, she got straight to the point: “This is what happens when determined women get together.” She acknowledged men too — men who push women “to go to school and work and who want a more just society for women.”

Honor killings occur around the world, but most frequently in South Asia. Women are murdered because they object to a forced marriage or otherwise defy their families — or sometimes even because they have been victims of rape. Thousands of such killings occur annually, but many go unreported, according to human rights groups.

The United States has long condemned violence against women and girls wherever it occurs. A special White House report, 1 is 2 Many: Twenty Years of Fighting Violence Against Women and Girls, details steps taken to combat such crimes at home and internationally.

29 March 2016 Secretary Kerry Honors Fourteen #WomenofCourage  U.S. Secretary of State John Kerry presented the 2016 Secretary of State’s International Women of Courage Award to a group of extraordinary women from around the world at the U.S. Department of State. Fourteen women received the honor, which annually recognizes women around the globe who have demonstrated exceptional courage and leadership in advocating for peace, justice, human rights, gender equality and women’s empowerment, often at great personal risk.

In remarks at the ceremony, Secretary Kerry underscored the importance of empowering women and girls to make their own choices. The Secretary described the desire of those who push for justice and fight for human rights  — like this year’s honorees — as the impetus for historic movements, epic change, and progress that transforms dreams into reality.

29 March 2016  Fact Sheet: The Nuclear Security Summits: Securing the World from Nuclear Terrorism  The Obama Administration’s focus on nuclear security is part of a comprehensive nuclear policy presented by the President in Prague in 2009. In that speech, President Obama described a four-pronged agenda to pursue a world without nuclear weapons.  He laid out new U.S. policies and initiatives towards nuclear disarmament, nuclear nonproliferation, nuclear security, and nuclear energy.

The Nuclear Security Summit process has been the centerpiece of these efforts.  Since the first Summit in April 2010 in Washington, DC, President Obama and more than 50 world leaders have been working together to prevent nuclear terrorism and counter nuclear smuggling.  This Summit community has built an impressive track record in meaningful progress towards nuclear security, and on actions that back up our words.  Collectively, Summit participants have made over 260 national security commitments in the first three Summits, and of these, nearly three-quarters have been implemented.  These outcomes – nuclear material removed or eliminated, treaties ratified and implemented, reactors converted, regulations strengthened, “Centers of Excellence” launched, technologies upgraded, capabilities enhanced – are tangible, concrete evidence of improved nuclear security.  The international community has made it harder than ever for terrorists to acquire nuclear weapons, and that has made us all more secure.

29 March 2016 State’s Blinken on U.S.-Japan-R.O.K. Trilateral Relationship   “This morning, what I’d like to focus on is one pillar of that engagement, one pillar of that leadership, and that is our nation’s rebalance to the Asia-Pacific and—at the heart of that strategy—an increasingly strong trilateral relationship with two of our greatest allies and closest friends, Japan and the Republic of Korea.

Just before I started at the State Department a little over a year ago after six years in the White House, I asked President Obama what he most wanted me to focus on as I moved over to State. And his answer was immediate: “Asia.”

Then when I got to State, I asked Secretary Kerry the same question, and he gave me the same answer, which is always a very good sign. Asia.
Their charge reflected the importance that President Obama has attached to the region since his very first day in office.
…
We welcome any kind of flexible geometry of collaboration among countries that share important goals, including steps towards greater China-Korea-Japan cooperation and the growing unity of the ASEAN community. That is also why we’re shaping an inclusive agenda for our trilateral partnership that helps advance common understanding and regional integration through efforts like coordinating disaster response plans and arranging overlapping youth exchange programs.

Constructive relationships in Asia—as in any part of the world—serve the interests of all of us by shaping a region where the legitimate rights of every state—no matter how big, no matter how small—are honored… where countries come to each other’s aid in times of disaster or crisis…where borders are respected and countries cooperate to prevent small disputes from growing larger… where disagreements are settled openly, peacefully, and in accordance with the rule of law…and a region where the human rights of each and every person are fully respected.”

Attack aircraft conducted four strikes in Iraq, coordinated with and in support of Iraq’s government:

The strikes were conducted as part of Operation Inherent Resolve, the operation to eliminate the ISIL terrorist group and the threat they pose to Iraq, Syria, and the wider international community. The destruction of ISIL targets in Syria and Iraq further limits the terrorist group’s ability to project terror and conduct operations, officials said.

29 March 2016 Vermont: Rolling hills, ice cream and a president’s birthplace  Vermont, a small state in New England, is known for maple syrup, covered bridges and the blazing foliage that adorns its Green Mountains each fall. It’s a place with fertile valleys and pastoral landscapes, and it’s a wintertime destination for skiers and snowboarders.

Vermont is graced with bicycling trails that pass through quaint villages, historic sites and museums, and bustling farmers markets. State parks offer lakes and streams for fishing and beaches for relaxing.

Burlington — the largest city in Vermont — has a small-town feel but plenty of shops and cultural amenities, including artists’ studios. Throughout the state, breweries and vineyards welcome visitors for tours and tastings.