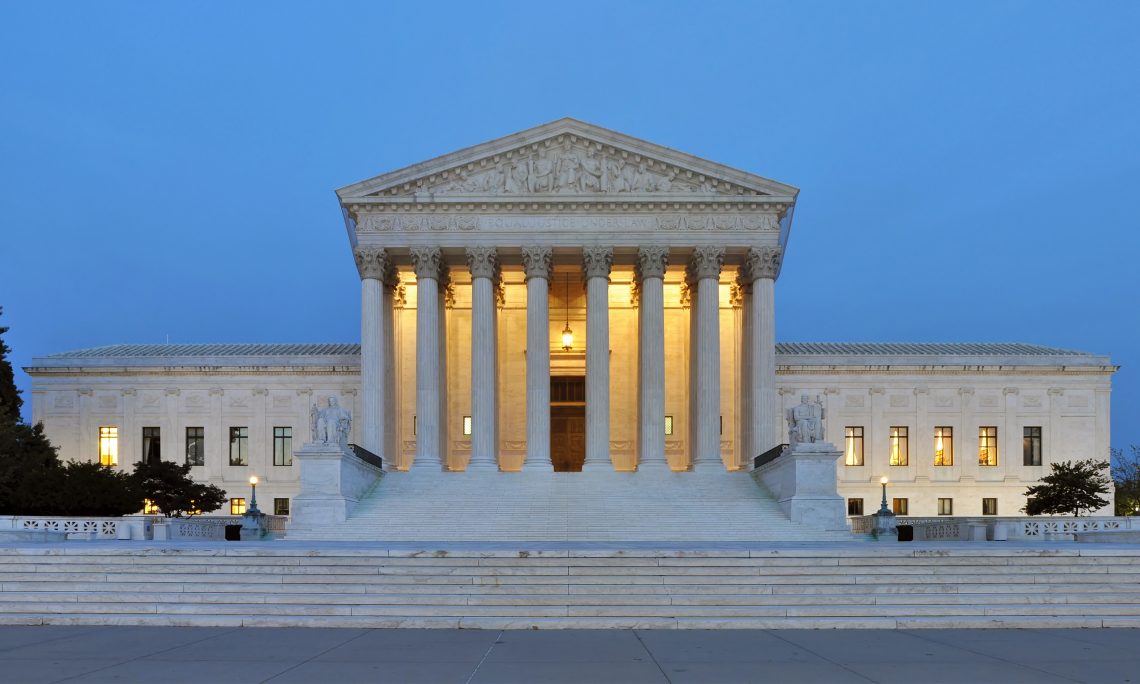 Panorama of the United States Supreme Court Building at Dusk

16 March 2016  Remarks by the President Announcing Judge Merrick Garland as his Nominee to the Supreme Court  THE PRESIDENT:  Good morning.  Everybody, please have a seat.  Of the many powers and responsibilities that the Constitution vests in the presidency, few are more consequential than appointing a Supreme Court justice — particularly one to succeed Justice Scalia, one of the most influential jurists of our time.  The men and women who sit on the Supreme Court are the final arbiters of American law.  They safeguard our rights.  They ensure that our system is one of laws and not men.  They’re charged with the essential task of applying principles put to paper more than two centuries ago to some of the most challenging questions of our time.

16 March 2016 Background on Judge Merrick Garland  Throughout his career, Chief Judge Garland has shown a rare ability to bring people together and has earned the respect of everyone he has worked with. Chief Justice John Roberts, Garland’s colleague on the D.C. Circuit, once said that “anytime Judge Garland disagrees, you know you’re in a difficult area.” In 2010, as the Senate was beginning the process of confirming a successor to Justice John Paul Stevens, Senator Orrin Hatch said he saw Chief Judge Garland as “a consensus nominee” for the Supreme Court, adding “I have no doubts that Garland would get a lot of [Senate] votes.  And I will do my best to help him get them.”

16 March 2016  President Obama meets with Cuban-American Leaders. He also reiterated that while in Havana, he will meet with the Cuban government, Cuban entrepreneurs, and Cuban independent civil society. He emphasized that improving the lives of the Cuban people is a central focus of our policy, including access to increased opportunity, connectivity, and our enduring support for human rights — including respect for the right to speak freely, peacefully assembly, and associate.