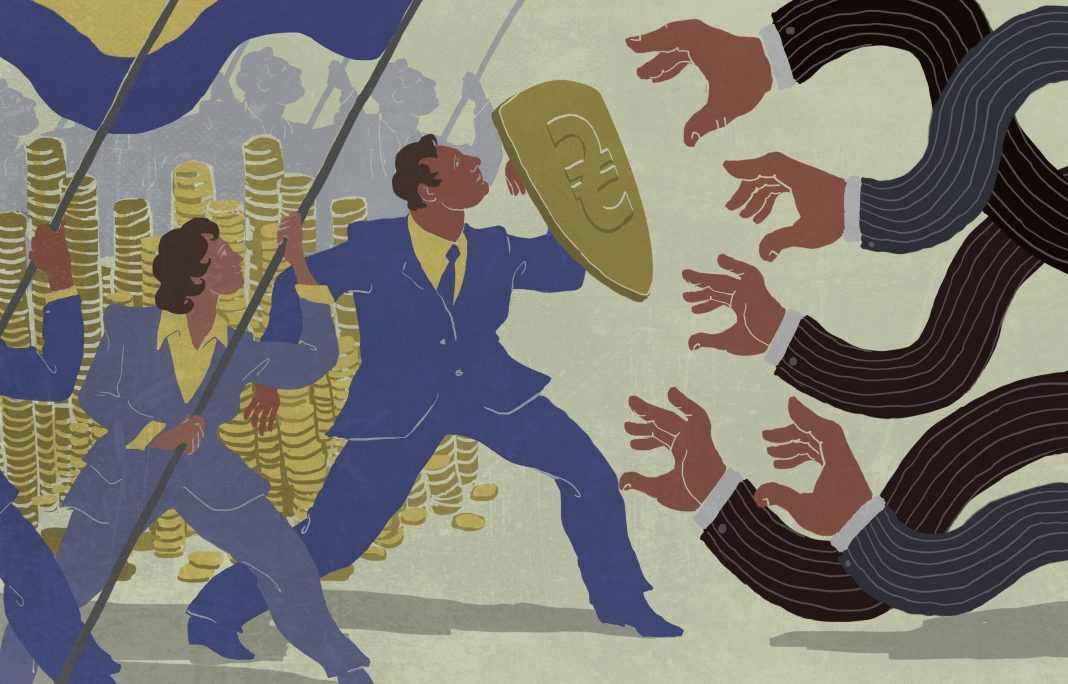 Today marks an important milestone in our longstanding effort to bring peace and prosperity to Afghanistan. With the death of Taliban leader Akhtar Mohammad Mansur, we have removed the leader of an organization that has continued to plot against and unleash attacks on American and Coalition forces, to wage war against the Afghan people, and align itself with extremist groups like al Qa’ida.
Mansur rejected efforts by the Afghan government to seriously engage in peace talks and end the violence that has taken the lives of countless innocent Afghan men, women and children. The Taliban should seize the opportunity to pursue the only real path for ending this long conflict – joining the Afghan government in a reconciliation process that leads to lasting peace and stability.

21 May 2016 Readout of the President’s Call with Prime Minster Haidar Al-Abadi of Iraq   President Obama spoke by phone today with Prime Minister Haidar Al-Abadi of Iraq to reaffirm United States support for the Iraqi people and our common fight against ISIL, as well as to offer condolences on behalf of the American people for the recent terrorist attacks in Baghdad.

23 May 2016 Obama Lifts Arms Embargo on Vietnam   The U.S. has lifted its ban on the sale of weapons to Vietnam.  U.S. President Barack Obama said Monday at a news conference in Hanoi with Vietnamese President Tran Dai Quang, “The United States is fully lifting the ban on the sale of military equipment to Vietnam that has been in place for some 50 years.”

Obama said the U.S. will also “address the painful legacy of war” by helping Vietnam remove landmines and Agent Orange remaining in Vietnam following the war between the two countries.  Obama is in Vietnam for a three-day visit. After Vietnam, he will go to Japan.  He will be the first sitting U.S. president to visit Hiroshima, where the first atomic bomb was dropped in 1945.

18 May 2016 Ukraine steps up its fight against financial crimes Ukraine loses more than $11 billion every year in illicit financial outflows. These outflows stem from tax evasion, crime, corruption and other illegal activities. That’s a lot money, and it’s why Yuriy Kardashevkiy and Artem Nikitin work with others across Ukraine’s government to stop this drain on the country’s resources.

Kardashevkiy works in Ukraine’s National Anti-Corruption Bureau (NABU), where he heads a team of detectives who collect data that may help identify corruption among government officials. They pay particular attention to signs an official is receiving excessive benefits or enriching him or herself illegally. Launched in October 2014, NABU is working to bring Ukraine’s economy out of the shadows.

19 May 2016 Did Russia really ban descendants from remembering the victims of Stalin’s deportation? Russian occupation authorities banned the Crimean Tatars from marking the anniversary of a mass, forced deportation by Soviet leader Joseph Stalin. Only events sanctioned by the authorities were allowed to proceed.

Until 2014, some tens of thousands of Crimean Tatars gathered annually on the central square in Simferopol, Crimea’s capital, to commemorate May 18, the day in 1944 when Stalin deported 230,000 Tatars from Crimea. Forced into cattle cars, many Tatars died en route to the Urals, Siberia and Central Asia. Those who survived faced hunger, disease and repression. Nearly half — mostly women and children — perished between 1944 and 1947.

“[This is] the third time that Crimean Tatars are facing bans and harassment for remembering the victims of Stalin’s crime,” writes human rights activist Halya Coynash.

The United States and European Union reiterated their concern about the deterioration of human rights on the peninsula. “Russia must end its repression of Crimean Tatars, and all who are victims of its occupation,” said Daniel Baer, U.S. ambassador to the Organization for Security and Co-operation in Europe.

20 May 2016 United States Concerned by Turkish Parliament’s Vote on Constitutional Amendment    The United States is concerned that the Turkish parliament’s adoption today of a constitutional amendment, which would lift the parliamentary immunity of more than 100 members of parliament, will have a chilling effect on freedom of speech across Turkey. We understand the legislation will next be referred to Turkey’s president.

A common tenet in democratic societies is equality before the law. However, we firmly believe that the freedom to engage in political speech – even speech which many find controversial or uncomfortable – should and must be protected for everyone. This is especially important when it involves speech by elected representatives of a country’s citizens.

20 May 2016 NASA tech brings climate science down to Earth  It took a lot of political resolve for nearly 200 nations to negotiate the historic Paris climate agreement to cut greenhouse gas emissions. It also required something else.

“COP21 itself would have been impossible without satellites,” said Jean Yves Le Gall, the president of the French space agency, CNES.

Around the world, more than 160 satellites beam data to scientists studying climate. The data empowers political leaders to base climate decisions on science rather than conjecture. U.S. space agency NASA operates a number of these satellites, as well as special aircraft, to study climate change from the sky.