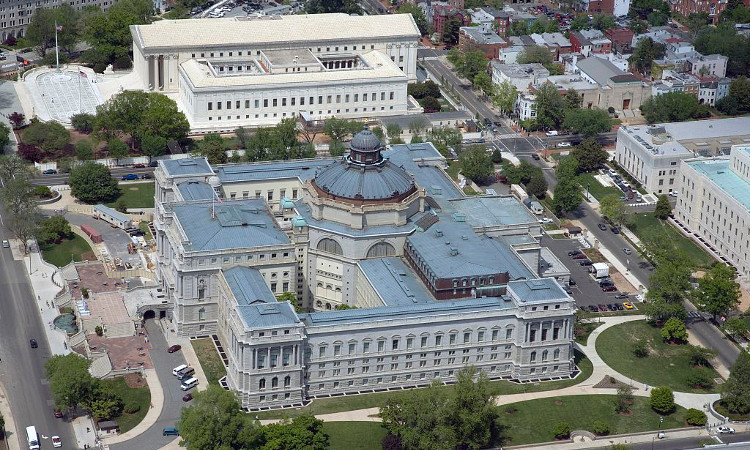 A new exhibition will examine the overlapping worlds of two figures bound together by history on different sides of the Atlantic — King George III and President George Washington.

Britain’s Royal Archives and the U.S. Library of Congress said on Wednesday that a new “Two Georges” exhibit, to be first shown in Washington in 2021, would tap into the libraries’ rich sources of historic knowledge to find parallels and contrasts between the two men.

A venue in Britain has yet to be decided.

“Linked and then ultimately separated by empire, the two Georges offer a distinctive perspective on this vital historical period,” the institutions said in a statement.

The first president of the United States and one of its founding fathers lived from 1732 to 1799. Washington is believed to have earned the respect of George III, his rival, who lived from 1738 to 1820 and was defeated in the American War of Independence.