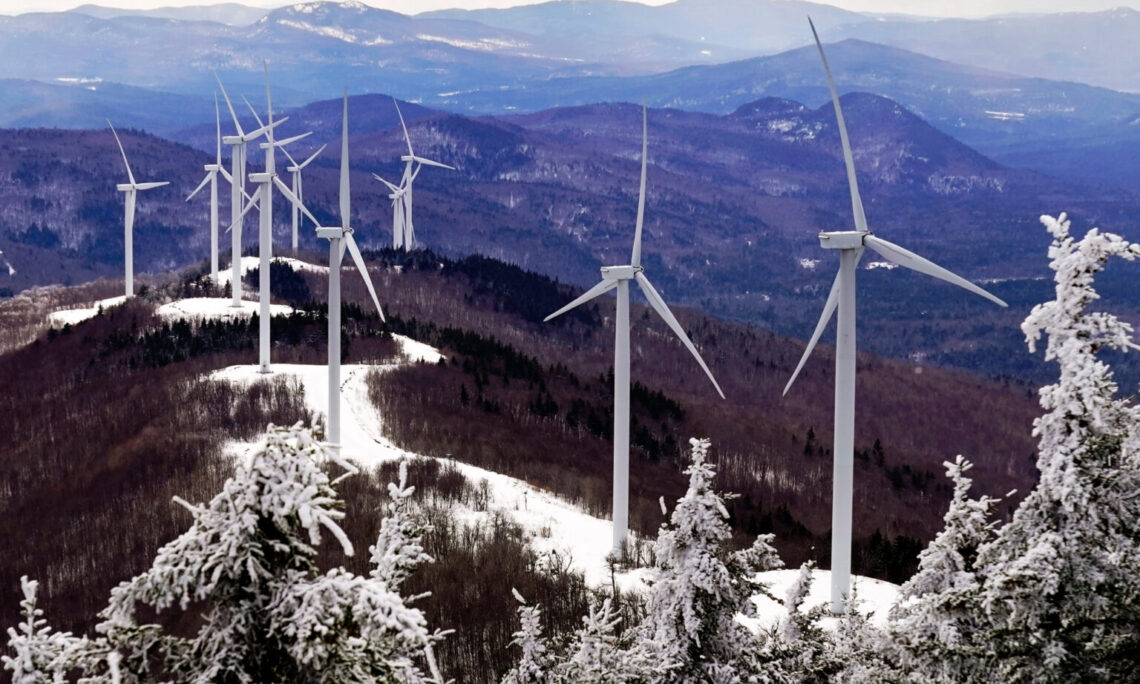 8. Recognizing specifically the significant role that emissions of methane play in increasing temperatures, both countries consider increased action to control and reduce such emissions to be a matter of necessity in the 2020s. To this end:

9. In order to reduce CO2 emissions:

B. The United States has set a goal to reach 100% carbon pollution-free electricity by 2035.

C. China will phase down coal consumption during the 15th Five Year Plan and make best efforts to accelerate this work.