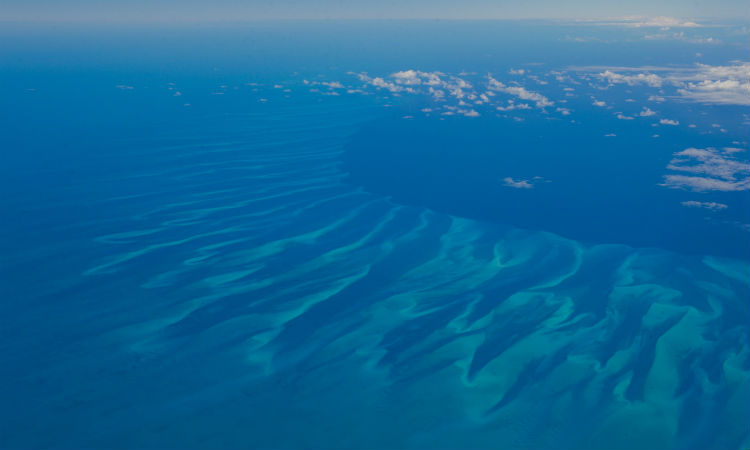 Under Secretary of State for Economic Growth, Energy, and the Environment Keith Krach announced the United States’ 23 new commitments valued at 1.21 billion dollars to promote sustainable fisheries; combat marine debris; and support marine science, observation, and exploration. The primary focus of Our Ocean conferences is for invitees to announce significant, new voluntary actions to ensure protection of the ocean, responsible management of marine resources, and sustainable future economic growth. Commitments should be measurable and have a clear timeframe.

In his remarks, Under Secretary Krach noted that the key elements to achieving a sustainable blue economy include sound science, innovative management, effective enforcement, cross-sectoral collaboration, meaningful partnerships, and robust public participation. He thanked the Government of Norway for hosting this year’s Our Ocean Conference, and appreciates their focus on action and partnerships, which is making a significant impact on ocean productivity, prosperity, and global economic security.

While in Oslo, Under Secretary Krach highlighted that the United States remains ready and committed to working with partners from all countries and sectors to support a healthy and productive ocean and a sustainable blue economy. He also stressed the importance of public-private partnerships to create innovative solutions for the challenges facing the ocean and global economic security.

Cumulatively, from 2014 to present, the United States has made 113 commitments valued at over 4.3 billion dollars. Under Secretary of State Krach leads the 2019 U.S. government delegation and this year’s commitment represent a whole-of-government approach with contributions from the National Oceanic and Atmospheric Administration (NOAA), the U.S. Department of State, the U.S. Agency for International Development (USAID), the National Aeronautics and Space Administration (NASA), the National Maritime Intelligence-Integration Office (NMIO), and the Office of United States Trade Representative (USTR).