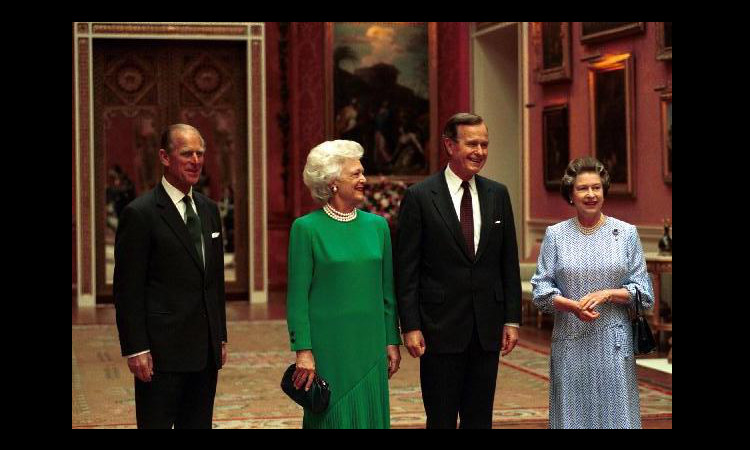 My wife Suzanne and I were deeply saddened this morning to learn of the death of former President George H.W. Bush.

A great statesman and patriot, he spent his life in service to the country he loved.  His character, personal courage and sense of duty to his family and country, everything we admire as Americans, were unmatched. The President was a long time friend of my family and I am personally saddened at this loss. He was a man of the highest character, as loyal to his friends and colleagues as he was to his country. He also had a terrific sense of humor. Suzanne and I join the American people in sending our prayers and thoughts to his family.

If you would like to leave a message of condolence you can do so on our blog.