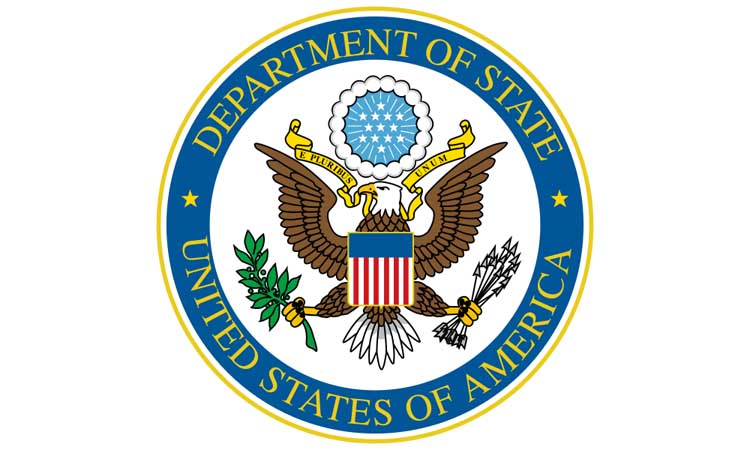 The below is attributable to Spokesperson Morgan Ortagus:‎

Secretary Michael R. Pompeo spoke with UK Foreign Secretary Dominic Raab today. Secretary Pompeo and Foreign Secretary Raab discussed the intention of the United States and the United Kingdom to negotiate an ambitious free trade agreement after the United Kingdom departs the European Union. They also discussed a variety of international security challenges, including Iran’s destabilizing role in the Middle East, Turkey’s plans to potentially invade Syria, and the tragic death of a British citizen in an accident involving the spouse of an American diplomat.