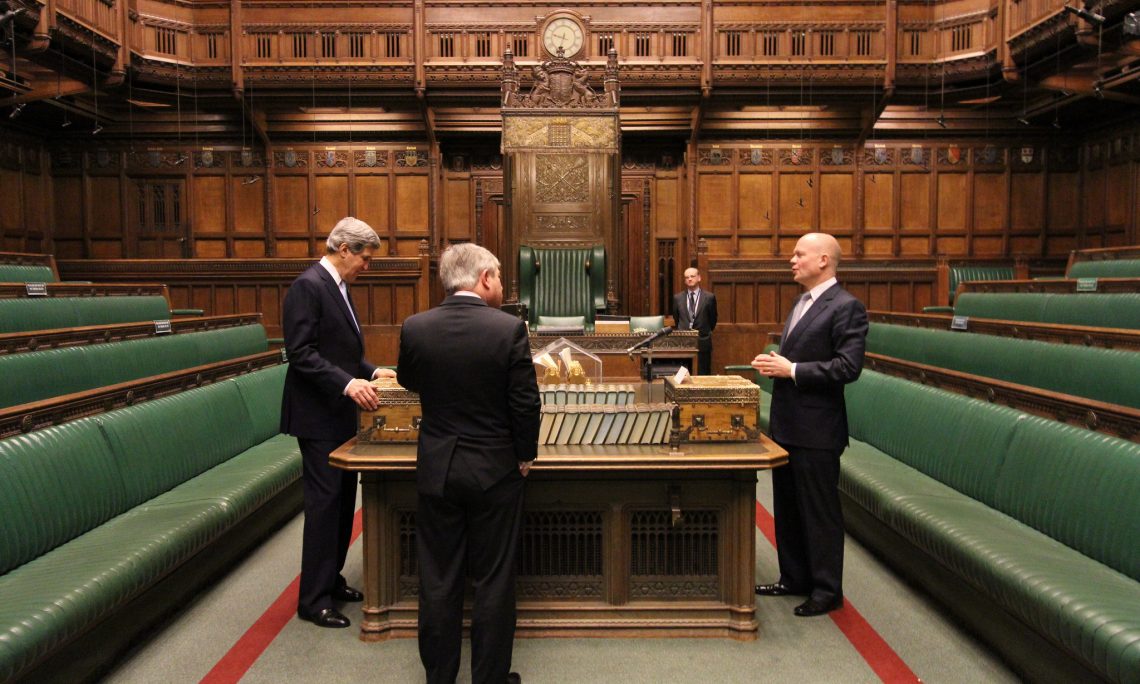 The following is attributable to Spokesperson John Kirby:

The Secretary and Foreign Secretary Johnson agreed that the U.S.-U.K. special relationship is as essential as ever, and they pledged to work closely together as NATO allies to address the full range of challenges we face and to meet our responsibilities around the world.

The Secretary stressed U.S. support for a sensible and measured approach to the Brexit process and offered to stay engaged as the U.K. government develops its plans.

The two ministers also spoke briefly about the situation in Syria, the broader Middle East and agreed to meet at next week’s Foreign Affairs Council in Brussels.