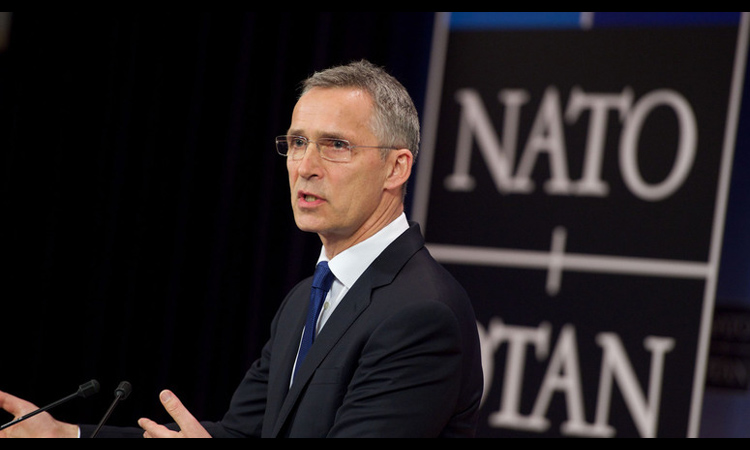 I am pleased to announce that Allies have agreed that the next meeting of NATO Heads of State and Government will take place in London in December 2019.
We are grateful to the United Kingdom for agreeing to host this meeting in NATO’s 70th anniversary year. London was the home of NATO’s first headquarters. The United Kingdom was one of the Alliance’s twelve founding members and continues to play a key role in the Alliance, making essential contributions to our shared security.

The meeting in London will be an opportunity for Allied Heads of State and Government to address the security challenges we face now and in the future, and to ensure that NATO continues to adapt in order to keep its population of almost one billion people safe.