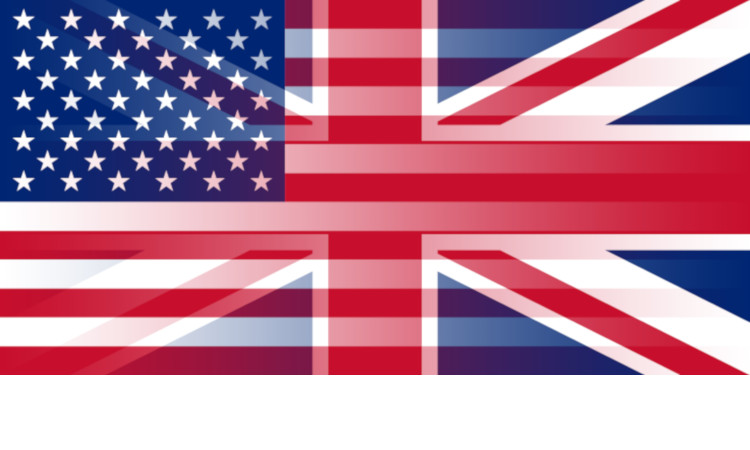 READOUT
OFFICE OF THE SPOKESPERSON
AUGUST 04, 2021

The below is attributable to Spokesperson Ned Price:

Secretary of State Antony J. Blinken spoke with UK Foreign Secretary Dominic Raab about ongoing efforts to forge a coordinated response to Iran’s attack on the Mercer Street, a commercial ship that was peacefully transiting international waters in the north Arabian Sea.  The Secretary reiterated his condolences for the loss of a UK citizen who, along with the Romanian captain, was killed in the attack.