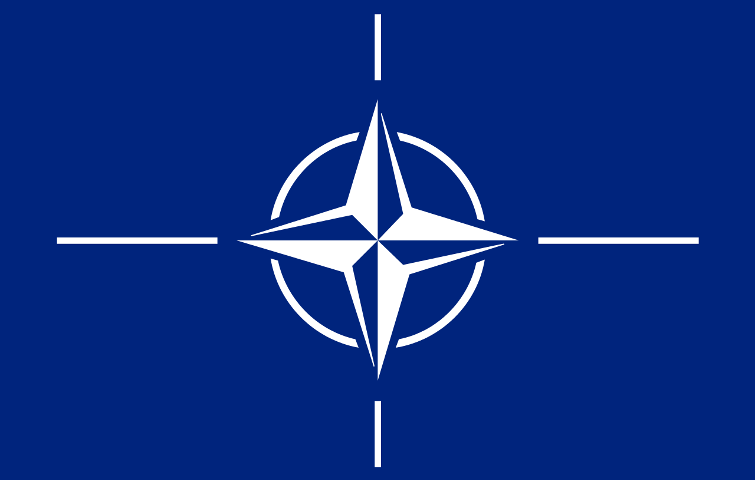 And I think that there is a growing recognition over the last couple of years that we have new challenges. And we have Russia that is not acting in a way that is consistent with what we had hoped, and — as well as China.

SECRETARY GENERAL STOLTENBERG: Mr. President, it is great to see you again and just a week after we met in the White House. And thank you so much for your strong personal commitment and powerful leadership on the transatlantic bond on what to do together — North America and Europe.

We meet at a pivotal time for our Alliance. We will open a new chapter in our transatlantic relationship with the meeting today; address a wide range of issues, including Russia. And I think that the Allied leaders look forward to consulting with you ahead of the meeting with President Putin.

We will address China, and we have seen the convergence of views among Allies. We all recognize that China’s heavy investments in military capabilities, continued coercive behavior, and their growing influence matters for our security. And we need to respond to that together as an Alliance.

We will review the NATO 2030 agenda, an ambitious agenda for the future of NATO. And to do all this, we need to invest more. And that’s exactly what we’re doing with seven consecutive years of increased defense spending: 260 billion extra U.S. dollars across Europe and Canada.

So a strong NATO is good for Europe, but is also good for America.

SECRETARY GENERAL STOLTENBERG: And I know that — that no other major power has as many friends and allies as United States has in NATO. So I know that we can count on America and that America can count on Europe.

And I think that there is a growing recognition over the last couple of years that we have new challenges. And we have Russia that is not acting in a way that is consistent with what we had hoped, and — as well as China.

And I must say that we had as (inaudible) a number of my colleagues and our colleagues who are in the G7 have stepped up as well, in terms of the need for there to be greater coordination.

And we’ve had — but I want to make it clear: NATO is critically important for U.S. interests in and of itself. If there weren’t one, we’d have to invent one. It is — it allows America to — to conduct its business around the world in a way that never would have occurred were it not for NATO, number one.

Number two, you know, I believe — and I’ve said this my whole career and the four years I was out, when I decided to run for President again — that NATO is — Article 5, we take as a sacred obligation. And I constantly remind Americans that when America was attacked for the first time on its shores since what happened back in the beginning of World War Two, NATO stepped up. NATO stepped up and they honored Article 5. And I just want all of Europe to know that the United States is there. The United States is there.

And we — and we are pleased, back in Wales, the decision was made to increase spending. You’re right, it’s moving up. I guess there’s more than 10 countries that have met the goal, and others are on the way.

And so it’s — it’s important, but it’s — I just want to thank you for your leadership. A lot of this wouldn’t happen without you.

SECRETARY GENERAL STOLTENBERG: Thank you so much.

PRESIDENT BIDEN: I mean it.