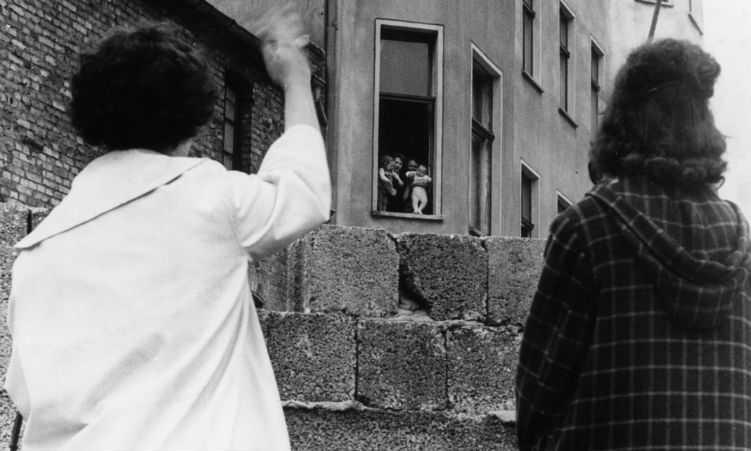 A barbed-wire barrier that became a 155-kilometer network of concrete walls, the Berlin Wall divided democratic West Berlin from Soviet-controlled East Berlin from 1961 until 1989.

Despite the Communist regime’s claim that the heavily guarded wall was a defensive measure, it effectively prevented East Germans from seeking freedom in the West. Nearly 200 people died trying to cross over to West Berlin.

On the 30th anniversary of the Berlin Wall coming down, these photos illustrate both the brutal repression of Eastern Europe under the Communist regime and the exultation of freedom regained in 1989.