Home Home / News & Events / Pompeo: Modern slavery has no place in the world 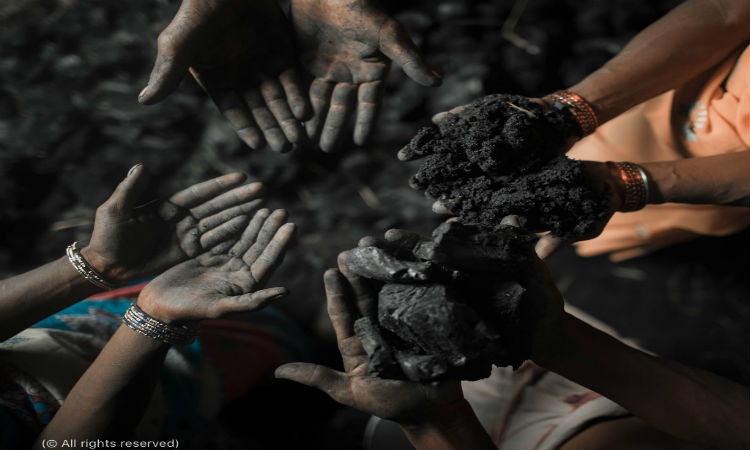 Victims of human trafficking show the state of their hands from being compelled to mine coal to pay off their debts. Sometimes mine owners force whole families to work their entire lives to repay a debt or obligation. (© All rights reserved)

Human trafficking remains a pressing, dire issue that the U.S. government is committed to eradicating.

Secretary of State Michael R. Pompeo announced that the U.S. Department of State will invest an additional $25 million in the Program to End Modern Slavery, a targeted effort to reduce the prevalence of human trafficking in specific countries or regions.

This recent addition brings the total U.S. investment to $75 million, which makes it the department’s largest anti-trafficking program.

The secretary made the announcement October 29 as he chaired the President’s Interagency Task Force to Monitor and Combat Trafficking in Persons, which coordinates efforts across the U.S. government on the issue.

Pompeo was joined by Advisor to the President Ivanka Trump, several members of the U.S. Advisory Council on Human Trafficking and representatives of 18 other federal departments and agencies.

Through its annual Trafficking in Persons Report, the State Department assesses what governments around the world are doing to combat this crime.

“The Trump Administration is committed to ending human trafficking for its estimated 25 million global victims,” Pompeo said October 29. “Modern slavery simply has no place in the world.”