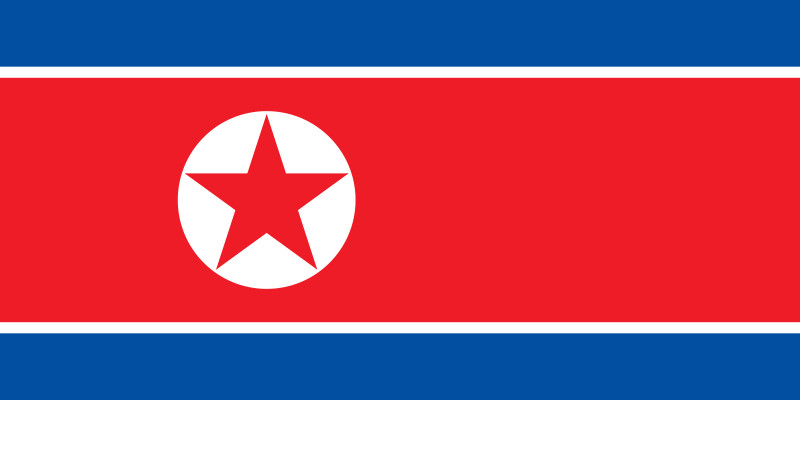 May 07, 2019
2018 Report on Adherence to and Compliance With Arms Control, Nonproliferation, and Disarmament Agreements and Commitments (State.gov)

June 12, 2018
Remarks by President Trump and Chairman Kim Jong Un of the State Affairs Commission of the Democratic People’s Republic of Korea Before Bilateral Meeting (Whitehouse.gov)

June 11, 2018
Remarks by Secretary Pompeo at a Press Briefing in Singapore (State.gov)

June 7, 2018
Press Briefing by Secretary of State Mike Pompeo on North Korea (Whitehouse.gov)
“President Trump has been, and continues to be, committed to ridding the United States and the world of threats posed by North Korea’s weapons of mass destruction and ballistic missile programs. These programs threaten our homeland, our allies and partners, and the broader non-proliferation regime. North Korea’s past activities also make clear that it is proliferation to other actors that creates a risk, in addition to the primary risks. It has supporting infrastructure that is also of concern.”

May 10, 2018
What You Need To Know About The President’s Victory For The World By Freeing Three Brave Americans (Whitehouse.gov)
In the early hours of May 10, 2018, President Donald J. Trump had the honor of welcoming three Americans as they finally returned home after being detained in North Korea. Secretary of State Mike Pompeo escorted the detainees back to the United States following discussions with North Korea earlier in the week.

May 22, 2018
Secretary Pompeo’s Remarks at a Press Availability (State.gov) During a briefing at the State Department, Secretary Pompeo provides an update on President Trump’s constructive bilateral meeting with Korea’s President Moon Jae-in at the White House and discusses his remarks on the President’s Iran strategy:

“Second, I left the White House. I was in the bilateral meetings with the South Koreans. They were constructive. I think Sanders has already given a press conference about this, so I’m happy just to take questions about it. But suffice it to say we are continuing to prepare both our team and the White House so that in the event that the summit takes place on June 12th we are fully prepared, with the mission statement having not changed at all. We are committed to achieving denuclearization and creating conditions such that the North Korean regime no longer threatens the world.”

October 10, 2017
Statement by the Press Secretary on President Donald J. Trump’s Meeting with his National Security Team (Whitehouse.gov)   This morning President Donald J. Trump met with members of his national security team to receive a briefing from Secretary of Defense James Mattis and Chairman of the Joint Chiefs of Staff General Joseph Dunford. The briefing and discussion focused on a range of options to respond to any form of North Korean aggression or, if necessary, to prevent North Korea from threatening the United States and its allies with nuclear weapons

14 September 2017 Secretary Tillerson on North Korea’s Missile Launch  (via State.gov)   “North Korea’s provocative missile launch represents the second time the people of Japan, a treaty ally of the United States, have been directly threatened in recent weeks.
These continued provocations only deepen North Korea’s diplomatic and economic isolation.
United Nations Security Council resolutions, including the most recent unanimous sanctions resolution, represent the floor, not the ceiling, of the actions we should take. We call on all nations to take new measures against the Kim regime.”

05 July 2017 Secretary Tillerson’s full statement on North Korea launch (via State.gov)  “The United States strongly condemns North Korea’s launch of an intercontinental ballistic missile. Testing an ICBM represents a new escalation of the threat to the United States, our allies and partners, the region, and the world.
…
The United States seeks only the peaceful denuclearization of the Korean Peninsula and the end of threatening actions by North Korea. As we, along with others, have made clear, we will never accept a nuclear-armed North Korea.”