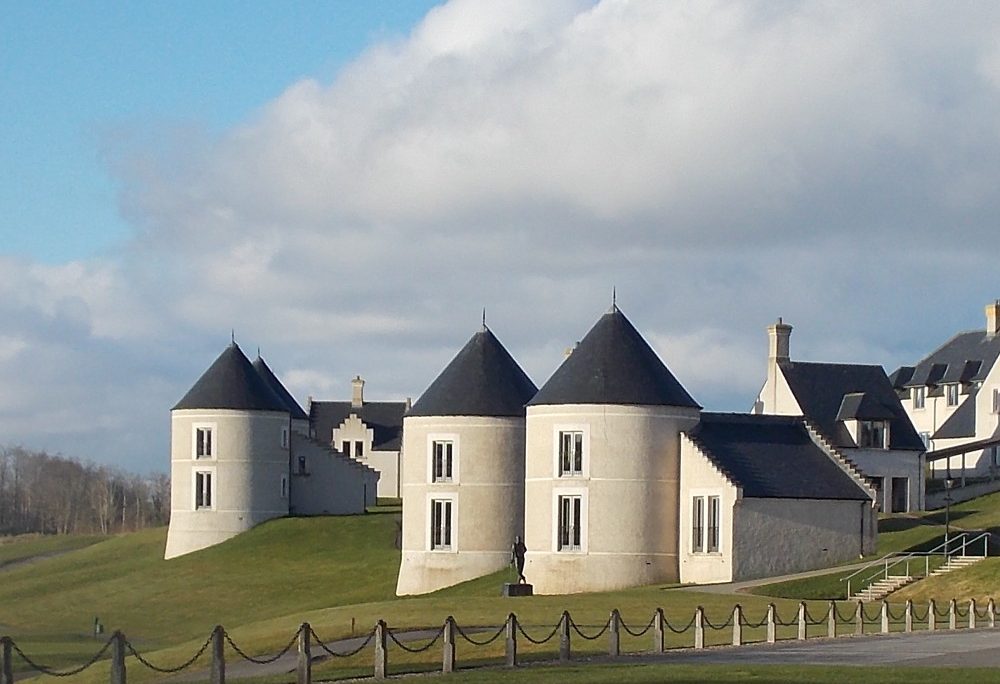 In 2013 the G8 Leader’s Summit took place in Northern Ireland, UK, where President Obama met with other world leaders.

Our video explains the what the G8 is, how it is structured and why it exists as in its current format:

The United Kingdom hosted the 39th G8 summit at Lough Erne near Enniskillen in County Fermanagh in Northern Ireland on 17-18 June 2013.

The United Kingdom hosted the 24th G8 Summit in the city of Birmingham in the West Midlands region, on 15–17 May 1998.

A full list of all G8 and G7b summits can be seen on Wikipedia.