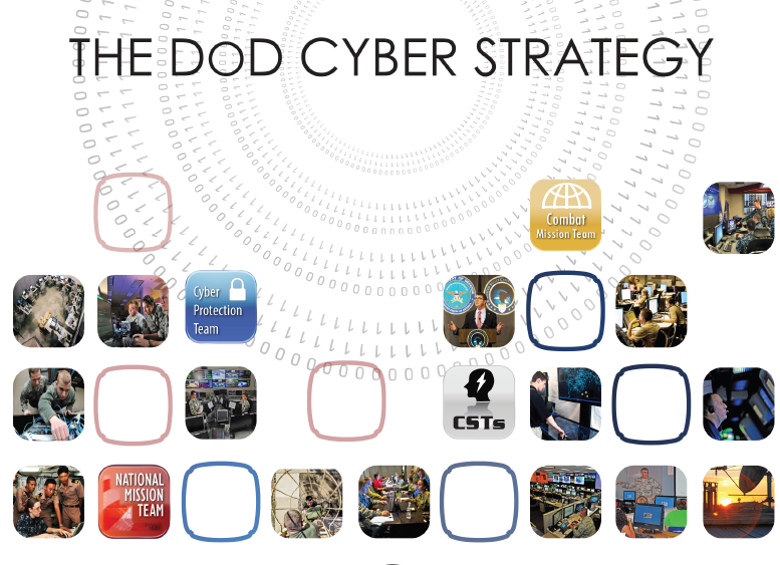 December 18, 2019
Member of “The Dark Overlord” Hacking Group Extradited From United Kingdom To Face Charges in St. Louis (U.S. Dept of Justice)
A United Kingdom national appeared today in federal court on charges of aggravated identity theft, threatening to damage a protected computer, and conspiring to commit those and other computer fraud offenses, related to his role in a computer hacking collective known as “The Dark Overlord,” which targeted victims in the St. Louis, Missouri, area beginning in 2016.
Nathan Wyatt, 39, was extradited from the United Kingdom to the Eastern District of Missouri and arraigned on Dec. 18 before U.S. Magistrate Judge Shirley Padmore Mensah. He pleaded not guilty and was detained pending further proceedings.

September 13, 2019
Joint Statement from Commissioner Jourová & Secretary Ross on the 3rd Annual EU-U.S. Privacy Shield Review (USEU)
““Senior officials from the United States Government, the European Commission, and EU data protection authorities gathered in Washington, DC on September 12 and 13 to conduct the third annual joint review of the EU-U.S. Privacy Shield Framework. The broad and senior level participation from both sides underscored the shared and longstanding commitment of the United States and the European Union to the Framework.”

October 16, 2018
Making cyberspace safer (ShareAmerica)
With nearly 4 billion people around the world online, the internet is central to everything from social interactions to business to critical infrastructure, such as power plants. And it all has to be protected. That’s why the United States is leading a global effort to counter bad actors in cyberspace.
“America created the internet and shared it with the world,” President Donald Trump writes in the new National Cyber Strategy released in September. “Now, we must make sure to secure and preserve cyberspace for future generations.”

October 16, 2018
EU-U.S. Cyber Dialogue Joint Elements Statement
“On the occasion of the fifth meeting of the EU-U.S. Cyber Dialogue in Brussels on 10 September 2018, the European Union (EU) and United States reaffirmed their strong partnership in favour of a global, open, stable and secure cyberspace where the rule of law fully applies, where the same rights that individuals have offline are protected online, and where the security, economic growth, prosperity, and integrity of free and democratic societies is promoted and preserved.”

October 04, 2018
U.S. Charges Russian GRU Officers with International Hacking and Related Influence and Disinformation Operations
A grand jury in the Western District of Pennsylvania has indicted seven defendants, all officers in the Russian Main Intelligence Directorate (GRU), a military intelligence agency of the General Staff of the Armed Forces of the Russian Federation, for computer hacking, wire fraud, aggravated identity theft, and money laundering.

September 06, 2018
North Korean Regime-Backed Programmer Charged With Conspiracy to Conduct Multiple Cyber Attacks and Intrusions
A criminal complaint was unsealed today charging Park Jin Hyok (박진혁; a/k/a Jin Hyok Park and Pak Jin Hek), a North Korean citizen, for his involvement in a conspiracy to conduct multiple destructive cyberattacks around the world resulting in damage to massive amounts of computer hardware, and the extensive loss of data, money and other resources (the “Conspiracy”).
The complaint alleges that Park was a member of a government-sponsored hacking team known to the private sector as the “Lazarus Group,” and worked for a North Korean government front company, Chosun Expo Joint Venture (a/k/a Korea Expo Joint Venture or “KEJV”), to support the DPRK government’s malicious cyber actions.
The Conspiracy’s malicious activities include the creation of the malware used in the 2017 WannaCry 2.0 global ransomware attack; the 2016 theft of $81 million from Bangladesh Bank; the 2014 attack on Sony Pictures Entertainment (SPE); and numerous other attacks or intrusions on the entertainment, financial services, defense, technology, and virtual currency industries, academia, and electric utilities.

July 31, 2018
Remarks by Vice President Pence at the DHS Cybersecurity Summit (Whitehouse.gov)
“We’ve secured vital new funding for cybersecurity. In our first year in office, we allocated an additional $1.2 billion for digital defense, and next year, our administration has requested a record $15 billion to secure America’s cyber frontiers. And we’ll continue to work with Congress to provide the resources we need to defend our nation from the threats we face in the digital domain.
But this critical issue requires more than new funding. America also needs a central hub for cybersecurity. And today we call on the United States Senate to follow the lead of the House of Representatives and, before the end of this year, enact legislation to create a new agency under the authority of DHS. The time has come for the Cybersecurity and Infrastructure Security Agency to commence. Thank you. ”

November 07, 2017
U.S.-led cybersecurity contest gets more global (ShareAmerica)
The next generation of cybersecurity experts is vying for top honors at an annual global contest created by New York University.  Ben-Gurion University of the Negev in Israel and the Grenoble Institute of Technology in France are the latest to join in the world’s biggest student-run cybersecurity event, called Cyber Security Awareness Week, or CSAW. Finals of the competition will be held at sites around the world the second week of November.

May 11, 2017
Presidential Executive Order on Strengthening the Cybersecurity of Federal Networks and Critical Infrastructure (Whitehouse.gov)