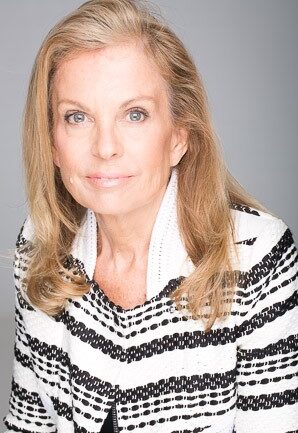 Jane Hartley was sworn in as the United States Ambassador to the United Kingdom of Great Britain and Northern Ireland on May 27, 2022. She served as Ambassador to the French Republic and the Principality of Monaco from 2014-2017. Hartley was Chief Executive Officer of Observatory Group, an international economic and political advisory firm. Before founding the Observatory Group, she was Chief Executive Officer of the G7 Group, a premier research firm providing macroeconomic and political analysis to global clients.

Hartley also served at the White House in the Carter Administration. She earned a B.A. at Boston College (Newton College).