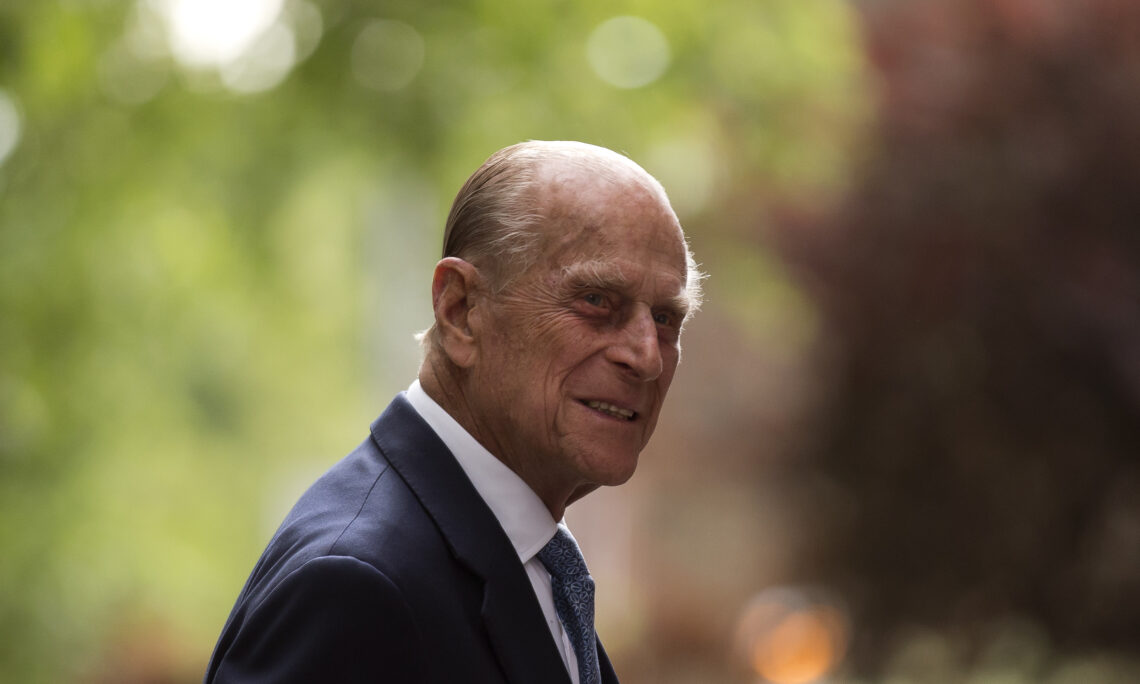 Britain's Prince Philip, the husband of Queen Elizabeth II, arrives for his visit to Richmond Adult Community College in Richmond, south west London, Monday, June 8, 2015. The Prince on Monday, officially opened and was shown round the new art, drama and dance facilities at the further education co

On behalf of all the people of the United States, we send our deepest condolences to Her Majesty Queen Elizabeth II, the entire Royal Family, and all the people of the United Kingdom on the death of His Royal Highness Prince Philip, the Duke of Edinburgh. Over the course of his 99-year life, he saw our world change dramatically and repeatedly. From his service during World War II, to his 73 years alongside the Queen, and his entire life in the public eye — Prince Philip gladly dedicated himself to the people of the UK, the Commonwealth, and to his family. The impact of his decades of devoted public service is evident in the worthy causes he lifted up as patron, in the environmental efforts he championed, in the members of the Armed Forces that he supported, in the young people he inspired, and so much more. His legacy will live on not only through his family, but in all the charitable endeavors he shaped.

Jill and I are keeping the Queen and Prince Philip’s children, grandchildren, and great-grandchildren in our hearts during this time.