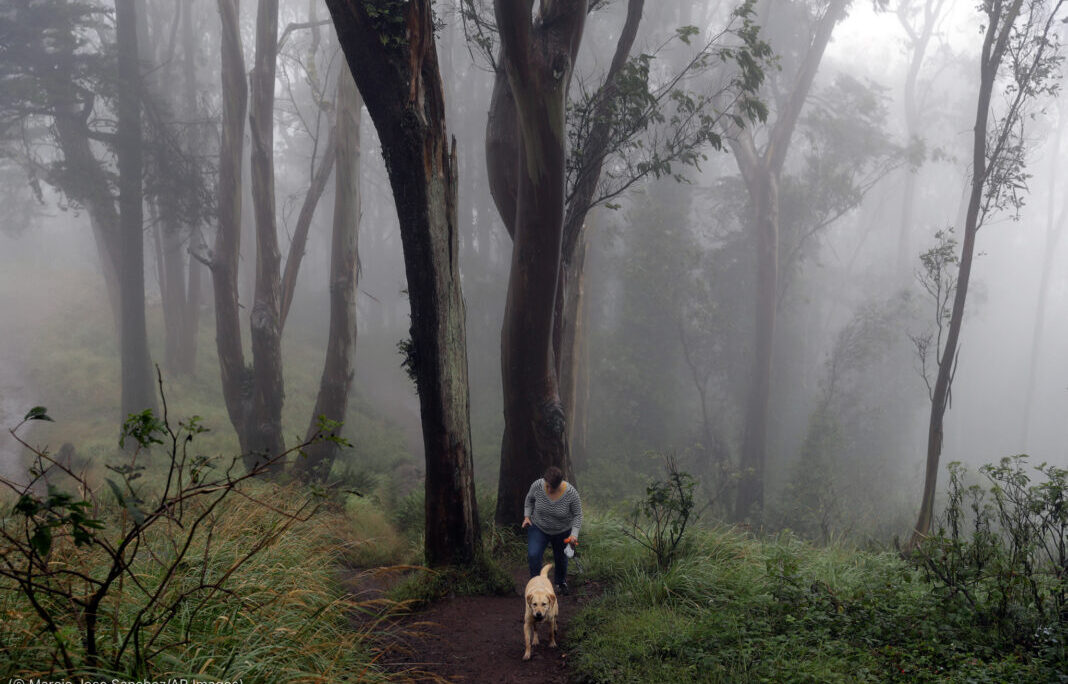 When Hunter Connell’s California hometown burned in a 2017 wildfire, she committed herself to helping to mitigate the climate crisis.

Connell and other U.S. innovators are using the technology of artificial intelligence to address the negative effects of climate change.

”A human brain alone cannot understand all these forces,” she told Reuters.

Terrafuse AI joins a growing U.S. climate technology movement. Software developers are turning to artificial intelligence to help solve some of the Earth’s top climate problems, from saving land from the ravages of wildfires to conserving the ocean’s habitats.

Better understanding weather conditions can help planners prepare for and prevent the next big wildfire, a growing risk in times of long-term drought and rising temperatures.

The company hopes to expand Wildfire AI’s reach outside the state and “to embed climate risk, informed by artificial intelligence, into decision-making everywhere,” the company’s website says.

By land or by sea

On the other side of the Pacific Ocean, artificial intelligence is driving coral reef and ocean conservation.

“Our technology is providing an in-depth look at the biodiversity of the reef ecosystem at a level of detail that’s impossible for a human to accomplish,” U.S. software engineer Drew Gray told the Washington Post. “It’s like having a marine scientist watching the reef at every second of the day.”

French Polynesian group Coral Gardeners enlisted Gray’s skills to develop ReefOS — an AI platform — to monitor the health of coral reefs off the coast of Tahiti.

Coral Gardeners has studied, nursed and replanted coral reefs in Moorea for four years. But they wanted to go further: to understand the health of coral reefs in real time by tracking and monitoring coral reef data.

Enter ReefOS. Using an underwater cameras and sensor network, the platform will compile and study data, such as fish population, species biodiversity, coral growth and water temperature, according to its website.

The data will inform Coral Gardeners’ — and other researchers’ — efforts to conserve precious marine-life ecosystems that rely on coral reefs to live.

“One of our favorite sayings is, ‘You can’t improve something if you can’t measure it,’” Gray said in an October interview. “By measuring the reef health during and after our restoration efforts, we can quantify what impact we had on the ecosystem and use this feedback to improve our methods.”