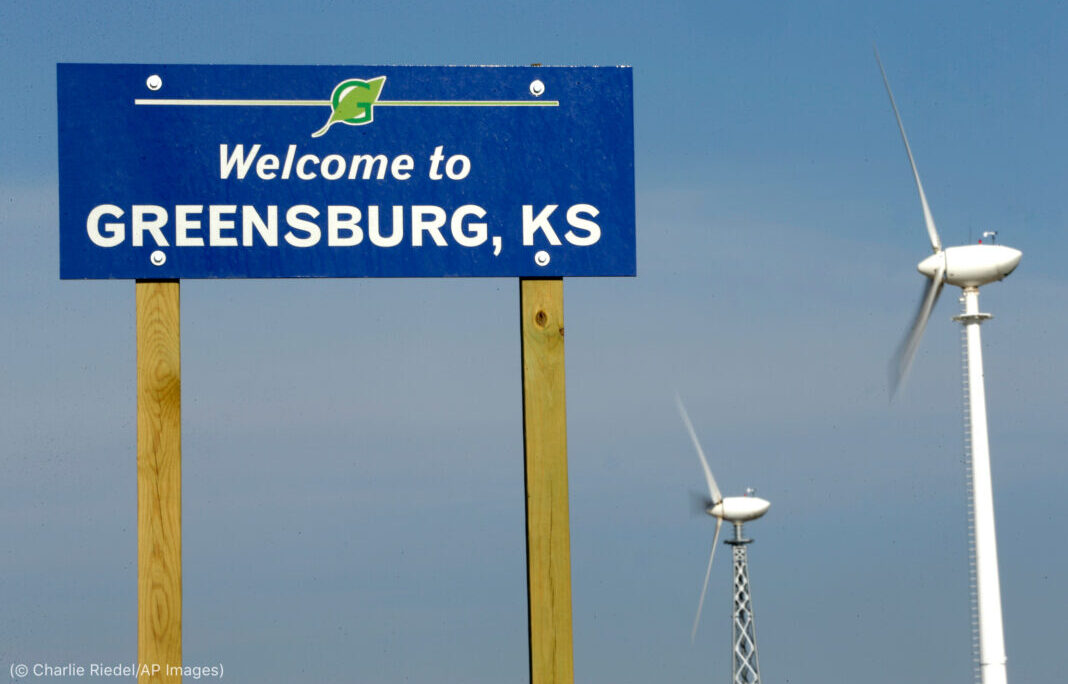 In the United States, governments are addressing climate change, from local to federal and everywhere in between.

“The United States isn’t waiting,” said President Biden on April 22 during the Virtual Leaders Summit on Climate opening session. “We are resolving to take action — [not only the] federal government, but our cities and our states all across our country; small businesses, large businesses, large corporations; American workers in every field.”

The California Climate Action Corps’ paid fellows will work on increasing tree-canopy cover, bolstering wildfire protection and reducing food waste at both local and statewide levels during the next year.

The state will also launch an online search engine for California residents to enter their postal code and find an organization near them with climate-volunteerism opportunities.

In the past five years, California has also made its own historic green commitments on the state level.

“Because we know how real climate change is — because we feel it so viscerally here in California — we have been a leader on creating a culture of climate action,” said Chief Service Officer for the State of California Josh Fryday on May 6.

“Governor Newsom took historic action, directing the state to require that by 2035, all new cars and passenger trucks sold here in California must be zero-emission vehicles,” he said.

From the Big Apple to Southwest Kansas
New York City is kicking off an initiative to merge broadband internet in low-income neighborhoods with green energy options.

The cost of high-speed internet, too much for many residents, will be offset by revenue generated by the solar power units on top of their buildings.

“We’re not aware of anyone else really doing that around the country,” Brandon Gibson, a co-founder of Flume Internet — one of the internet providers involved in the initiative — told the news website Axios. “[We’re] really excited to set this as a precedent, and we’ll use it moving forward while working with other developers and other landlords in and around the country.”

In the middle of the United States, smaller towns are making green upgrades, too.

In 2007, Greensburg, Kansas, experienced widespread devastation when an EF5 tornado — the strongest storm category — tore through the town of 900 residents.

Despite the destruction, town residents saw an opportunity. As they rebuilt, they did it with climate-friendly infrastructure in mind.

“I totally believe that we’re a living laboratory here with a plethora of architectural design and sustainable environmental practices to share,” Bob Dixson, a retired postmaster who was the town’s mayor during the rebuilding, told the Washington Post.