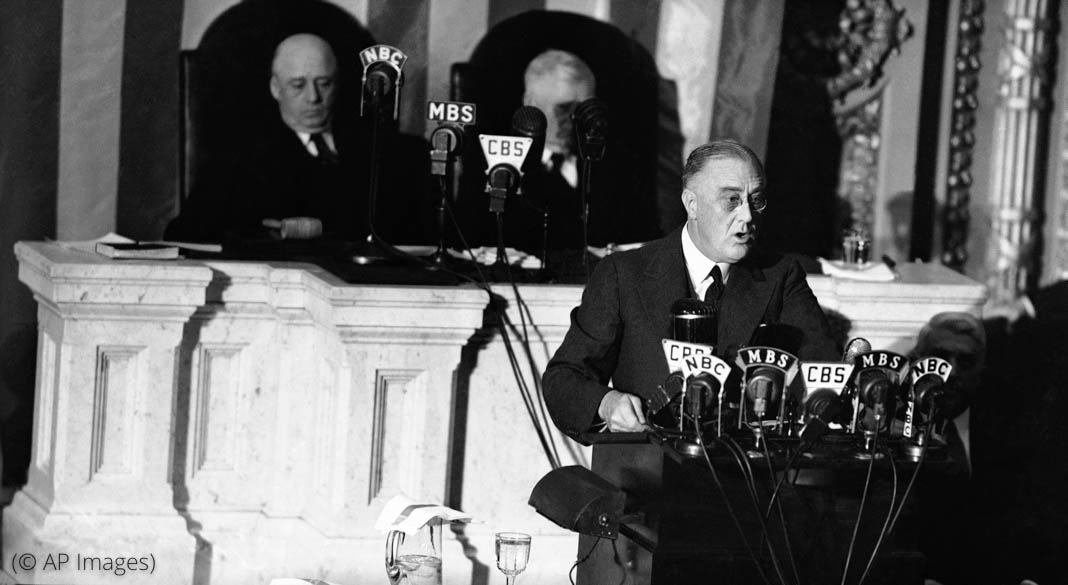 In the 80 years since President Franklin Delano Roosevelt delivered his Four Freedoms speech — citing freedom of speech, freedom of worship, freedom from want and freedom from fear — the United States has made these democratic principles central to its foreign policy.

The United States also speaks out against foreign entities and individuals who violate or abuse human rights, documenting concerns in the annual Country Reports on Human Rights Practices. The U.S. imposes financial sanctions and visa restrictions on gross human rights abusers according to U.S. law.

U.S. officials continue to express concern about violations and abuses of the freedoms of expression, religion and assembly.

The U.S. government is committed to working with like-minded democracies around the world to uphold the core tenets of the Universal Declaration of Human Rights, which align with U.S. values set forth in the Constitution and the Bill of Rights.

“Freedom means the supremacy of human rights everywhere. Our support goes to those who struggle to gain those rights or keep them,” Roosevelt concluded his address. “Our strength is our unity of purpose. To that high concept there can be no end save victory.”