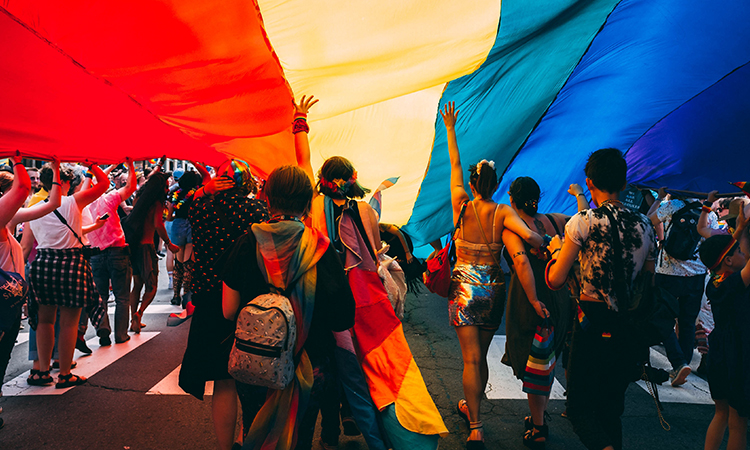 “The United States supports the empowerment of the transgender and gender non-conforming community. We will continue to work with civil society, like-minded governments, and other human rights defenders to combat the criminalization of LGBTQI+ status, protect vulnerable LGBTQI+ refugees and asylum seekers, advance non-discrimination, and provide meaningful responses to human rights abuses of LGBTQI+ persons. The LGBTQI+ community has an ally in the United States.” Antony Blinken, Secretary of State

The International Day Against Homophobia, Transphobia and Biphobia (IDAHOTB) was created in 2004 to draw the attention to the violence and discrimination experienced by lesbian, gay, bisexuals, transgender, intersex people and all other people with diverse sexual orientations, gender identities or expressions, and sex characteristics.

May 17 was chosen as the day of the event because homosexuality was removed from the World Health Organization’s International Classification of Diseases on May 17, 1990.

It is coordinated by the Paris-based IDAHOTB Committee, founded and presided over by French academic Louis-Georges Tin. The day highlights respect for the rights of lesbian, gay, bisexual and transgendered (LGBT) people worldwide and focuses on international events that expand support for those rights.

In many countries, support for gay rights is expressed through parades, such as the upcoming New York’s annual gay pride parade celebrating gay pride.

In the United States, support for the rights of LGBT people is stressed at the highest levels of government. Further information on global events and workshops for International Day Against Homophobia, Transphobia & Biphobia can be found on the official website www.may17.org