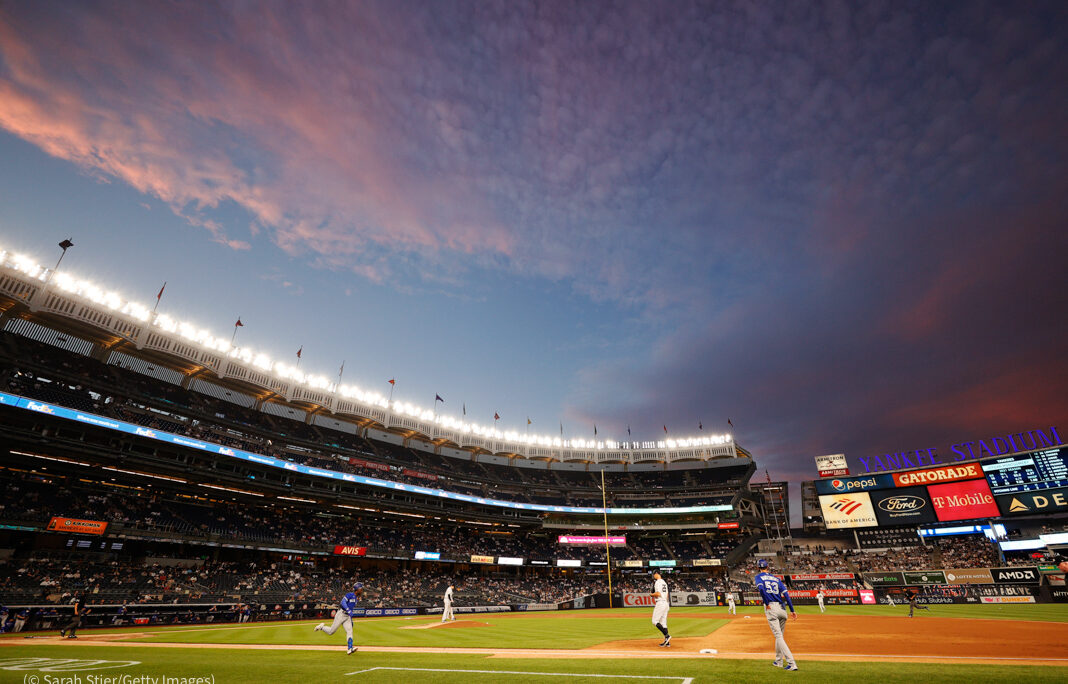 “We can’t just keep adding carbon to the atmosphere and not offsetting it,” Brent Suter, a pitcher for the Milwaukee Brewers told The New York Times.

Suter and other Major League Baseball figures work with the nonprofit Players for the Planet. Started by retired MLB outfielder Christopher Dickerson, the group encourages sustainable practices across the professional sports industry worldwide.

To date, 75 professional athletes have joined the nonprofit to organize climate events and lead conservation efforts in their communities.

This September, the MLB’s Colorado Rockies teamed up with Green Sports Alliance to protect water in the American West. Colorado, like much of the American West, is currently experiencing one of its worst periods of drought.

The MLB–Green Sports Alliance partnership will focus on restoring 11.3 million decaliters of water to the 15-Mile Reach portion of the Colorado River.

This 24-kilometer part of the river is home to endangered fish and vital ecosystems. It also gives water to its surrounding communities.

The partnership also encourages MLB players and fans to live a net-zero lifestyle by balancing their water use.

“MLB is committed to reducing our league’s water footprint and restoring watersheds that our sport thrives on,” said Paul Hanlon, senior director of ballpark operations and sustainability for MLB, at the partnership’s announcement.

Other baseball teams have been ahead of the climate curve for years.

In 2019, the New York Yankees became the first major North American sports team to participate in the U.N. Sports for Climate Action Framework. The framework helps to bring sports teams’ greenhouse emissions in line with the Paris Climate Change Agreement.

As a part of this framework — and even prior to signing it — the Yankees also: