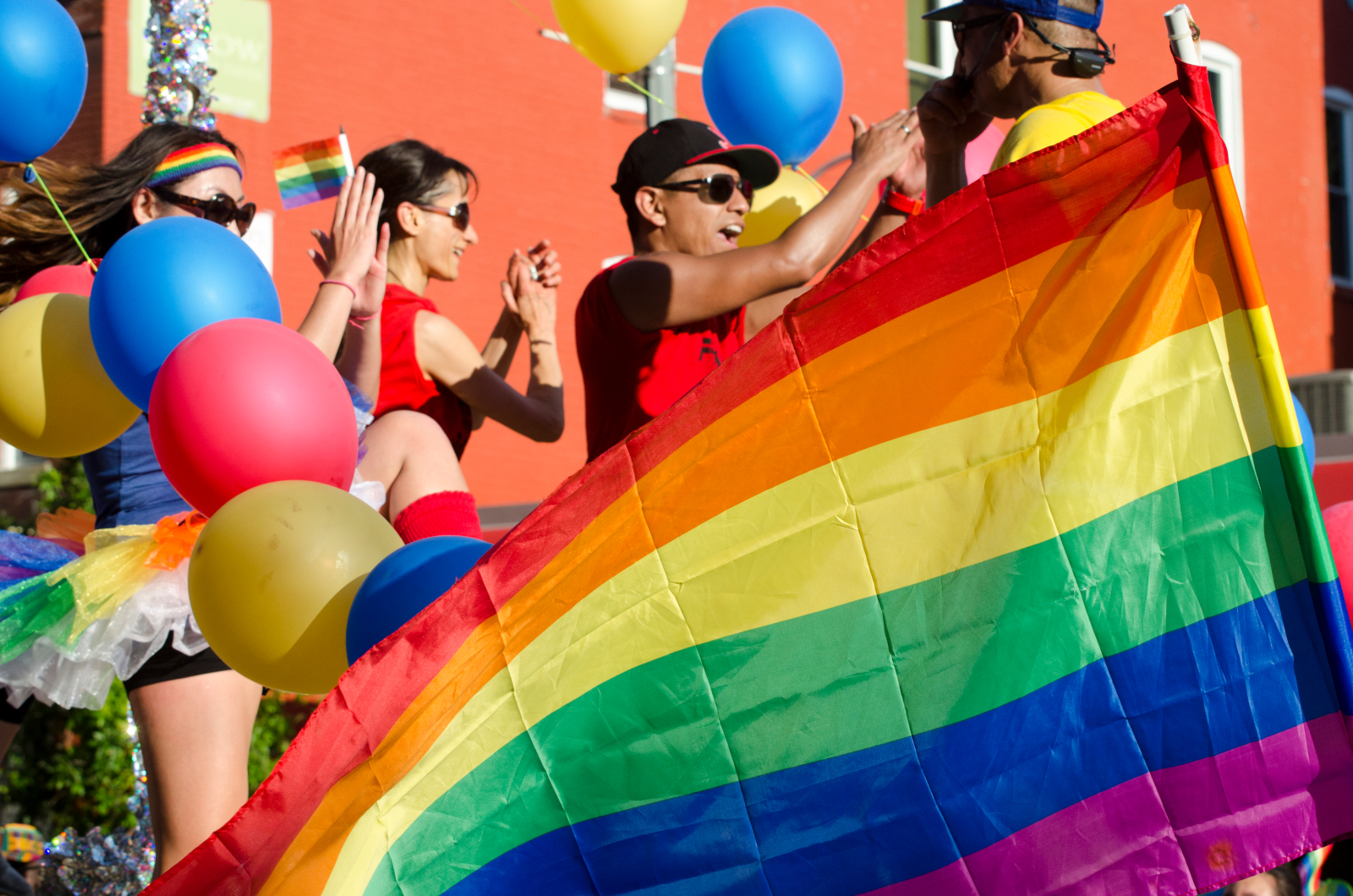 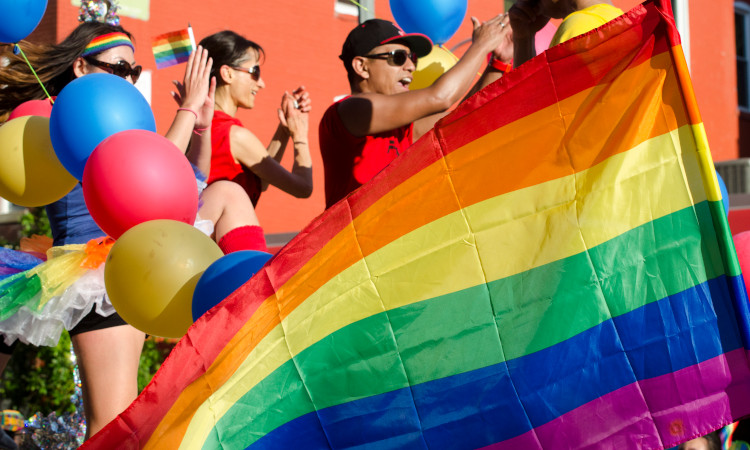 June is Pride Month in the United States, when Americans commemorate the 1969 Stonewall Uprising and express support of LGBTI (Lesbian, Gay, Bisexual, Transgender and Intersex) rights around the world.

Pride Month is unofficially recognized as LGBTI Pride Month in June to honor the June 28, 1969 Stonewall riots in Manhattan.

On that day, patrons of the Stonewall Inn in New York City, who had become tired of constant harassment and abuse from police, finally fought back. While accounts from the night vary, the uprising ignited a national firestorm and inspired widespread activism for LGBTI rights.

In 2015 the movement reached a milestone when the United States Supreme Court recognized the rights of same-sex couples to marry.

Today, Pride Month is celebrated each June by millions of people around the globe. It is also a time to advocate for people in over 70 countries who are still persecuted for who they are.

Video – What is Pride Month?