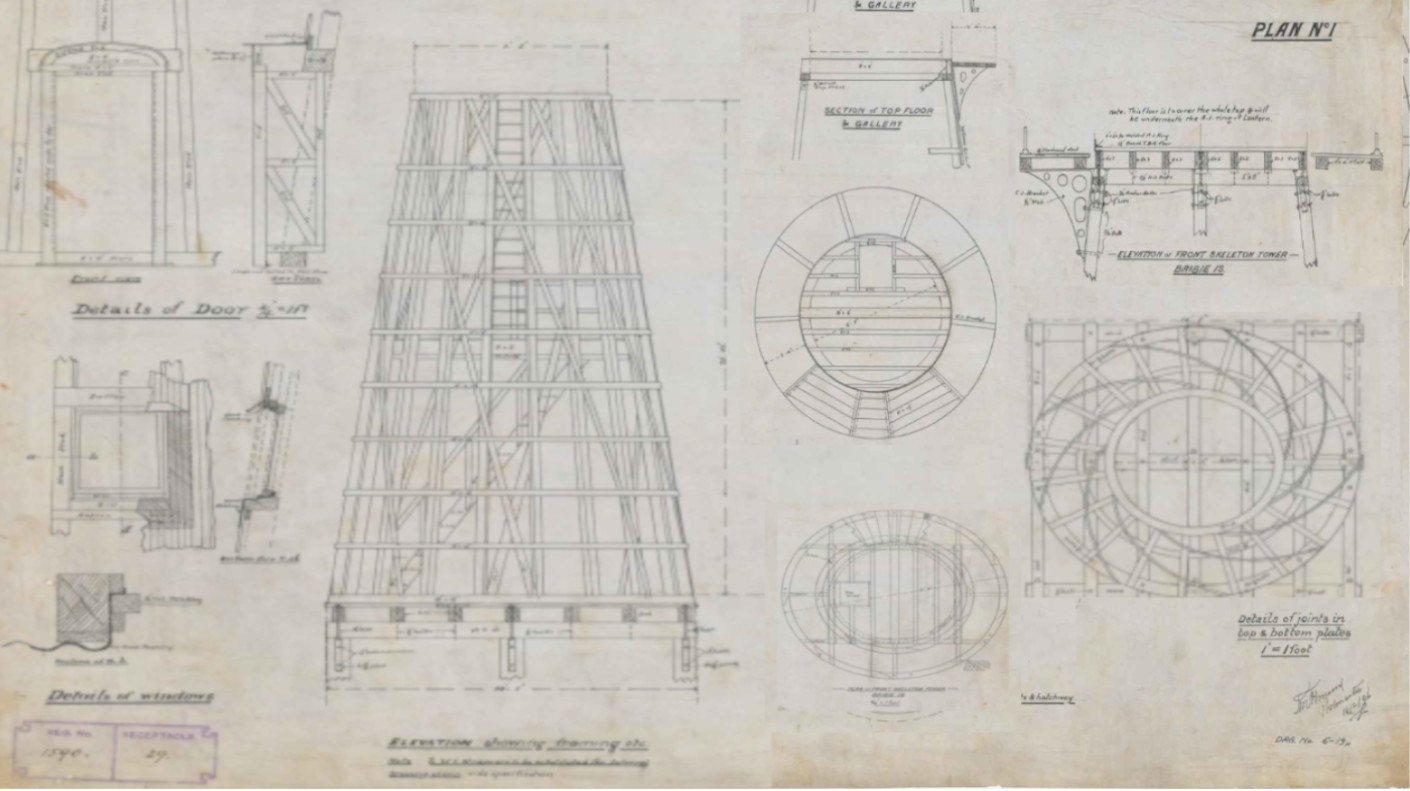 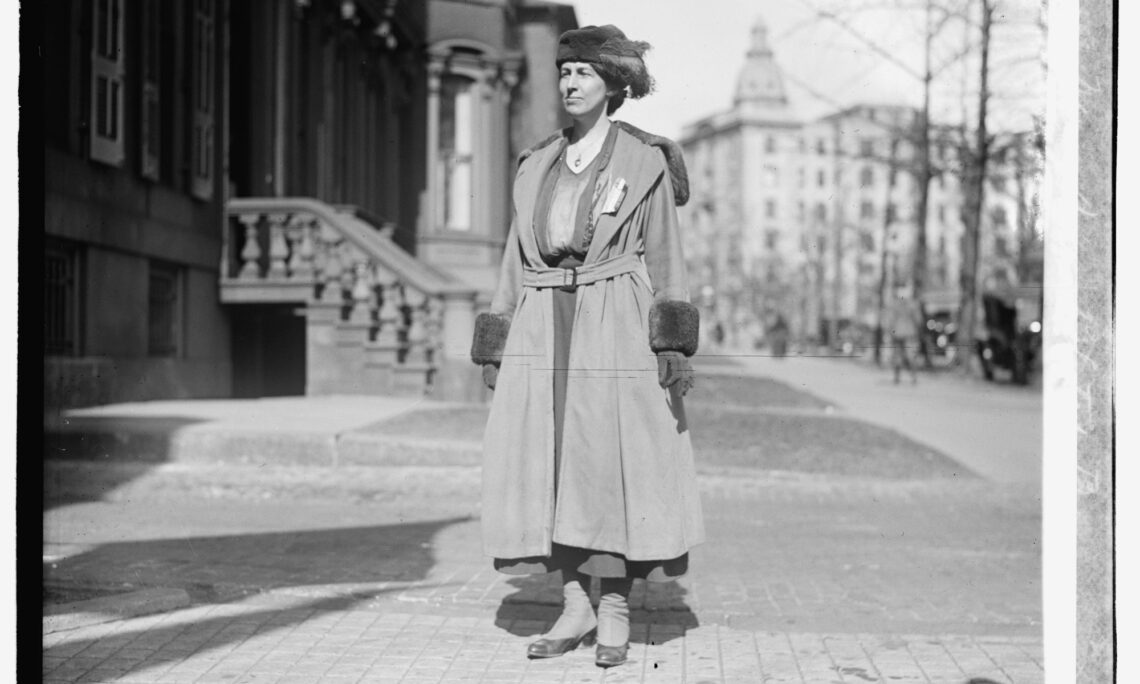 To celebrate, we‘d like to highlight the trailblazing engineer, Nora Stanton Blatch Barney, who called both the US and UK home.

Nora Stanton Blatch Barney is known as one of the first women civil engineers in America, obtaining her degree in 1905 from Cornell University in Ithaca, New York. However, did you know she spent her adolescence in the UK? She was born in Basingstoke, England, in the autumn of 1883. It wasn’t until the late 19th century did she claim US residence.

Upon graduating from university, she became the first woman to accept a junior member’s seat in the American Society of Civil Engineers (ASCE). Nora went on to work as an architect, engineering inspector, and structural-steel designer. Later in her career, the ASCE rejected her application to upgrade her junior member status based on her gender.

In addition to her pioneering work as an engineer, she is also known for following her grandmother, Harriot Stanton Blatch’s, and mother, Elizabeth Cady Stanton’s footsteps as a suffragist leader.

You can continue the celebration of #INWED20 by joining us today (June 23rd) at 3 pm BST for a webinar we are co-hosting with leading polar scientists! An amazing opportunity for students, teachers & parents! Register here to join us: http://ow.ly/Izk550AbCMY