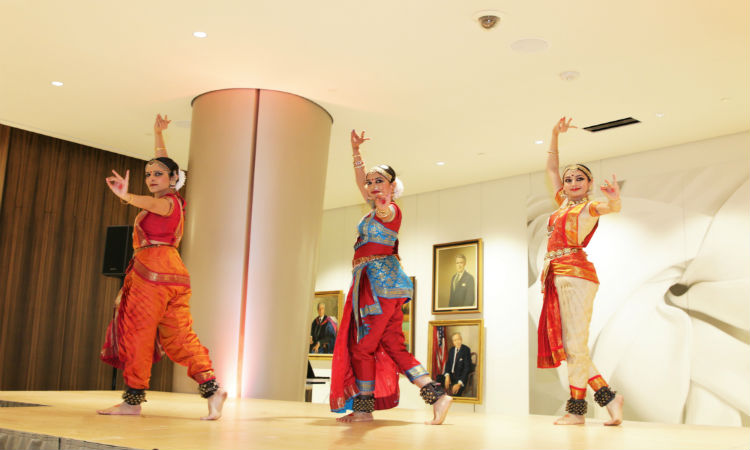 The Minister of State for the Commonwealth, the United Nations, and South Asia, Lord Tariq Ahmad of Wimbledon, also joined the Ambassador on stage, demonstrating that religious freedom is a core value shared by the U.S. and UK.

The night included a lighting of lamps, a cultural dance performance and thematic artwork in honor of Diwali – a five-day festival of lights celebrated by Hindus, Sikhs, Buddhists and Jains that coincided with Religious Freedom Day this year.

On September 23, President Trump and Secretary Pompeo launched a Call to Act on International Religious Freedom at the UN General Assembly in New York, urging all UN member states to combat religious discrimination.