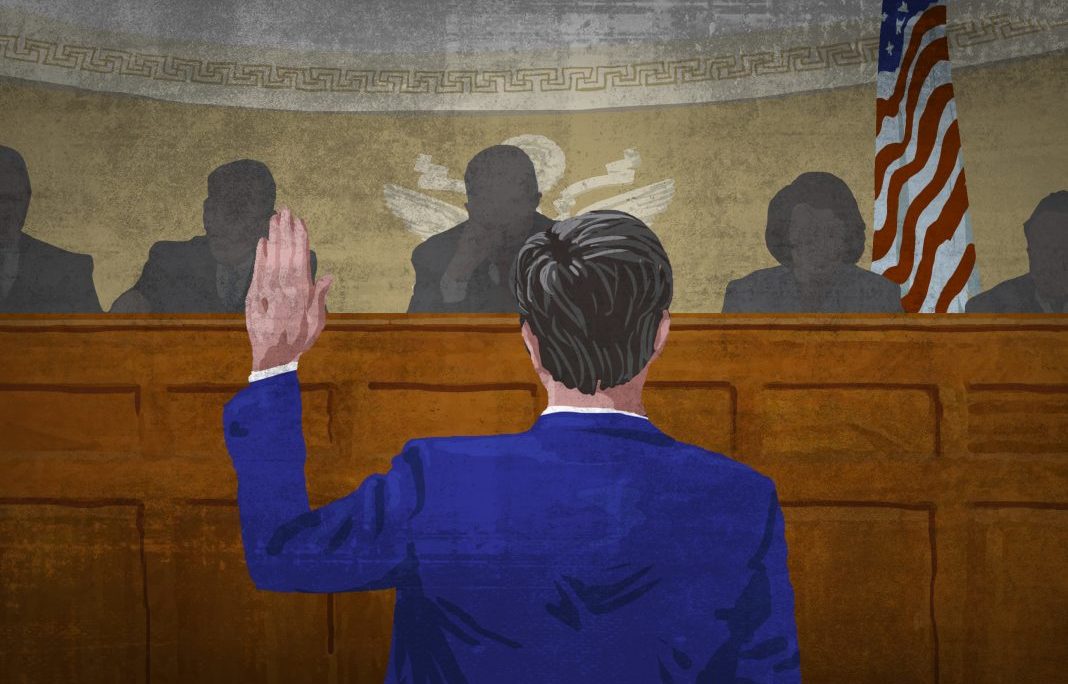 How does Senate confirmation work?

12 January 2017 What you didn’t know about Senate confirmations  Several of President-elect Trump’s nominees for top Cabinet posts are in the spotlight as the Senate has started holding confirmation hearings in advance of the January 20 presidential inauguration.
Rex Tillerson, Trump’s pick for secretary of state, for example, appeared before the Senate Foreign Relations Committee on January 11 and took questions.
Though there is a formal step-by-step process for Senate confirmation, there’s also a lighter side.

12 January 2017 Lots of prep work for Trump before Inauguration Day   On January 20, Donald Trump will be sworn in at the U.S. Capitol as the 45th president of the United States. Here’s what he’s been working on to prepare for that day.

11 January 2017 Obama: ‘I leave … more optimistic about this country’ In his farewell address, President Obama urged Americans to unite and said he is committed to working with Donald Trump for a smooth transition of power.
The tradition of presidents giving a farewell address began with George Washington in 1796.
“In 10 days the world will witness a hallmark of our democracy,” the president said January 10, referring to the peaceful transfer of power from one freely elected president to the next. “I committed to President-elect Trump that my administration would ensure the smoothest possible transition, just as President Bush did for me.”

Q.  What day does a newly elected President start working in office?

A.  Under the 20th Amendment of the U.S. Constitution, the terms of the President and Vice President end at noon on the 20th of January. So, it would be 12:01pm on January 20th.

Q.  How many U.S. political parties are there?

A.  Well, there are the two main parties: the Democrats and the Republicans. But there are numerous minority parties ranging from ideological and single-issue to economic protest and splinter parties. The exact number of U.S. parties is currently unavailable.

Q.  Which President in the history of the United States, had the shortest inaugural speech?

A.  George Washington, the first President to be inaugurated in 1789, in New York City.

Q.  Who was the first President to give his inaugural address over the radio?

Q.  Who was the first President to give his speech on television?

A.  William Henry Harrison in 1894. It took more than and hour and forty-five minutes to deliver. Just thirty days after his inauguration (the shortest U.S. presidency in history), Harrison died from a cold virus. It is now considered a myth, however, that Harrison’s illness was due to a lengthy inauguration address in the cold.