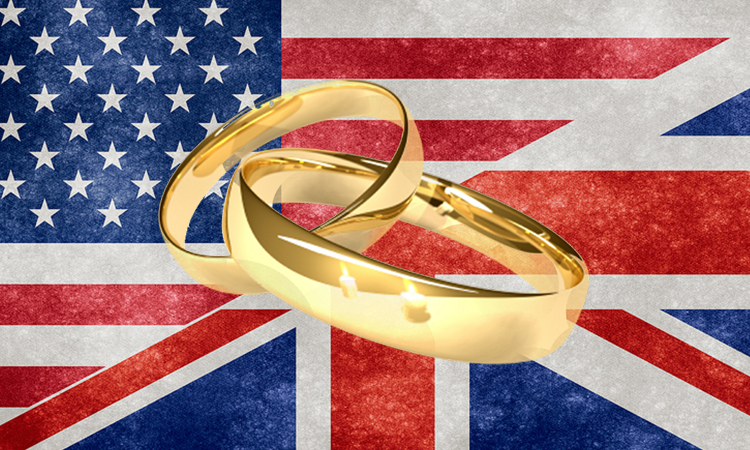 In a country that prides itself on royal history and traditions, the wedding of American actress Meghan Markle to Britain’s Prince Harry promises something distinctly new: several American touches.

They’ll be unmistakable both during the May 19 nuptials in St. George’s Chapel in Windsor Castle and at the glittering banquet afterward for 600 guests.

Bishop Michael Curry, the first African-American presiding bishop of the Episcopal Church (part of the worldwide communion of Anglican churches), will speak at the wedding. Interspersed amid the classical and sacred music will be a rollicking performance by an English gospel choir.

Gospel music is a fusion of African-American spirituals and hymns that traces its roots to slavery. Markle’s mother is herself descended from slaves. Markle’s father is white.

Markle and her prince will have a decidedly modern wedding cake.

Read the full story on ShareAmerica.gov !