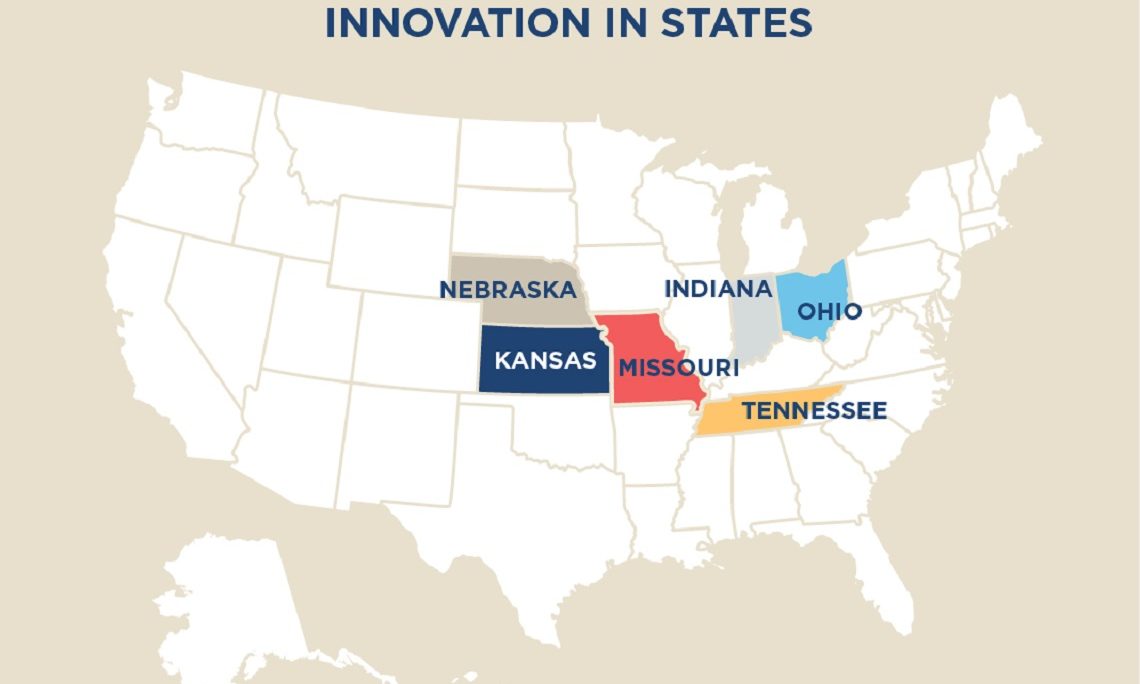 American entrepreneurs are on the move. Although historically centered around Silicon Valley and the East Coast, the modern map of entrepreneurship is starting to shift, as companies and innovators move inward toward the heartland.

U.S. states primarily known for their agricultural industries, such as Indiana and Nebraska, are becoming known for their hubs of innovation, with high rates of startup growth and growing networks of business owners and entrepreneurs.

Read the full story on ShareAmerica.gov !