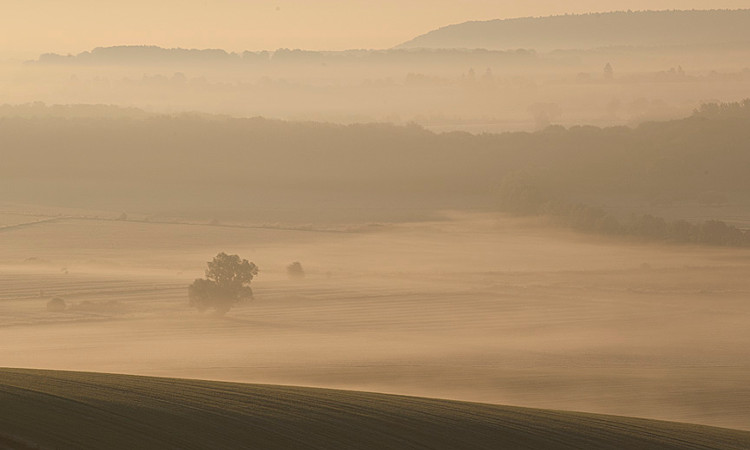 Fields of Battle, Lands of Peace: The Doughboys

April 6 marks the 100th Anniversary of the U.S. entry into WWI.  Standing side by side, the U.S. and the UK have fought together in nearly every war since WWI.  More than two million American soldiers, or Doughboys as they were known, served in Europe during the war. In commemoration, on  April 6 2017 the U.S. Embassy is launching an extensive program of events across the country.

Fields of Battle, Lands of Peace: The Doughboys 1917-18 is an outdoor art exhibition, the latest in an acclaimed series photographed by Michael St. Maur Sheil, which documents the battlefields of the First World War as they are today.

Curated by the National World War One Museum and Memorial in Kansas City, and brought to the UK by the U.S. Embassy, the exhibition opens at London Guildhall on April 6.