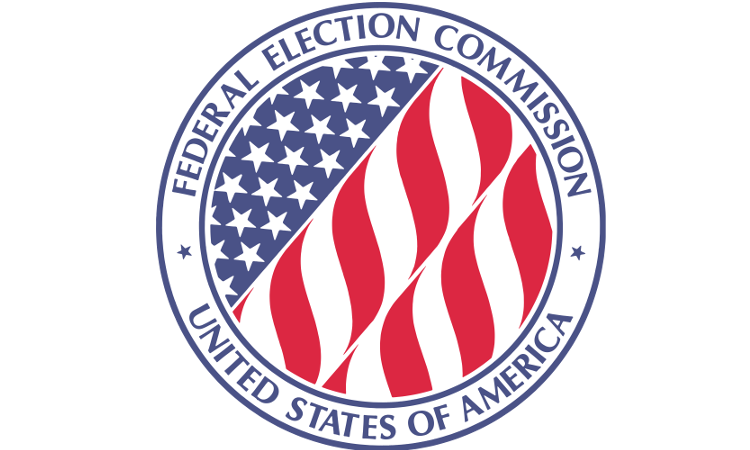 Candidates for president of the United States come from all walks of life. Many are career politicians; others are political activists, wealthy businessmen, or even professional entertainers.

Regardless of their backgrounds or incomes, all must appear on each state’s separate ballot and all must abide by rules enforced by the Federal Election Commission (FEC). After registering with each state’s secretary of state to be placed on the ballot, a candidate’s campaign committee must disclose to the FEC all contributions received and expenses disbursed.

To qualify for public funds, a presidential candidate must raise more than $5,000 in each of 20 states. In addition, the candidate must agree to spend the public funds only for campaign-related expenses, limit spending to amounts set by campaign finance law, keep records, cooperate with audits and pay any civil penalties that are imposed by the FEC.

Eligible candidates during the primary season can receive matching public payments for the first $250 of each individual contribution they receive. Their total receipt of public funds cannot exceed half the national spending limit for the primary campaign. That limit is adjusted each presidential election year to reflect inflation. The 2008 primary limit was $42.05 million, paid from the Presidential Election Campaign Fund. For the 2012 primary cycle, the limit will be $44.22 million.

For the 2012 election, individual contributions to a presidential candidate are limited to $5,000 during the election cycle ($2,500 for the primary and $2,500 for the general). Additionally, the campaigns are required to identify anyone who contributes more than $200.

A candidate winning the party’s presidential nomination is eligible to receive a grant to cover all general election campaign expenses. Also adjusted for inflation, this grant was $84.1 million in 2008. At this level, a nominee who accepts the funds must agree not to solicit private contributions and to limit campaign expenditures to the amount of public funds received. This public funding is voluntary: A candidate can forego it in favor of continuing to solicit private contributions with the hopes of raising more money for such activities as television advertising.

The FEC was created by Congress in 1975 as an independent regulatory agency to administer such reform efforts as limiting campaign contributions, facilitating disclosure of campaign contributions and overseeing public funding of presidential elections. The law that created the FEC was predicated on the public’s right to know the amount, timing and sources of funds contributed to politicians. Even candidates who decline federal financing are subject to FEC regulations.

There are usually six commissioners on the FEC, appointed by the president with the consent of the Senate to staggered six-year terms. Split equally between the Democratic and Republican parties, the commissioners alternate serving one-year terms chairing the commission.

The FEC has the power to assess fines for violations. In fiscal year 2010, it closed 135 cases and assessed total fines of $672,000; in 2009, the commission closed 71 cases, assessing total fines of $2,385,043. Any cases of gross and willful violation of campaign finance laws are turned over to the Justice Department, which can pursue criminal penalties.

Since its inception, the FEC has charged campaigns with thousands of violations, including failure to register, failure to file reports in a timely manner and receipt of prohibited contributions. Disallowed contributions to an individual campaign include those from corporations, unions and non-U.S. citizens.

The roots of campaign finance reform date back more than a century, when President Theodore Roosevelt called for legislation to ban corporate contributions for political purposes.

Throughout the century, Congress enacted several reform statutes, most recently the Bipartisan Campaign Reform Act of 2002 (BCRA) that banned national political parties from raising unregulated contributions from corporations, labor unions or wealthy individuals. That law also restricted the use of issue ads on television.

Public funding of elections began to take shape with the 1971 Federal Election Campaign Act (FECA), which allowed citizens to authorize the government to use $1 of their federal income taxes to finance general election campaigns and national political party conventions. With later amendments, the voluntary amount increased to $3 per person and funding was authorized for presidential primary campaigns.

There have been numerous court challenges to reform legislation, many of them related to respect for the rights of free speech and free association guaranteed in the First Amendment to the U.S. Constitution.