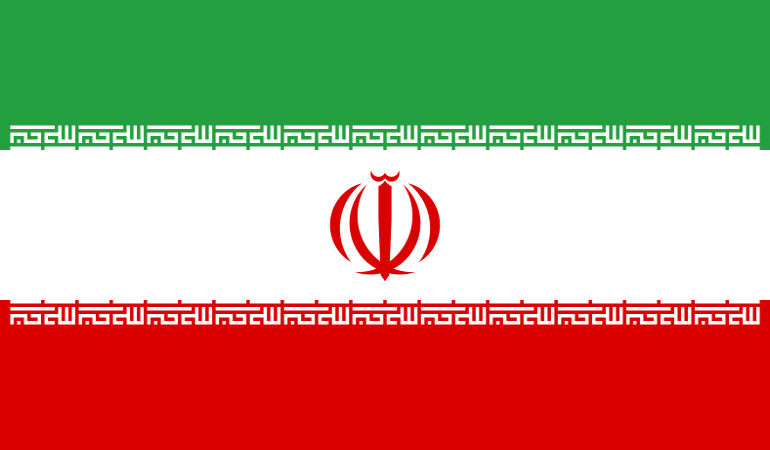 Today, the White House issued an Executive Order sanctioning the Supreme Leaders Office and authorizing further sanctions on those associated with it. This action was taken as part of the Administrations maximum pressure campaign against the Iranian regime, which has engaged in 40 years of terror and aggression against the United States and our allies. Most recently, it targeted a U.S. unmanned aircraft and executed attacks on international shipping.

The only path forward is for Iran to negotiate a comprehensive deal that addresses the full range of its destabilizing behaviors. Until it does, our campaign of diplomatic isolation and maximum economic pressure will continue. When the Iranian regime decides to forgo violence and meet our diplomacy with diplomacy, it knows how to reach us.