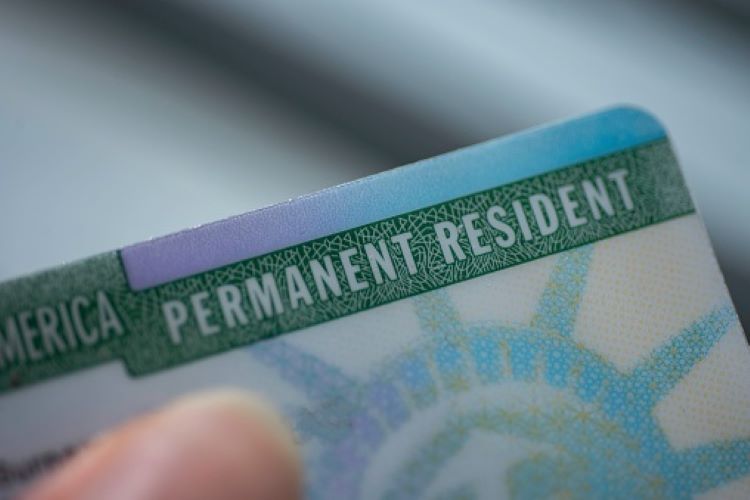 Some common situations where resident status might be lost include:

Furthermore, the abandonment of residency may be found to have occurred on trips of less than a year outside of the United States if is determined you did not intend to make the U.S. your permanent residence. Further information regarding this can be found on the USCIS website.

Will USCIS consider the current COVID-19 situation as an exceptional circumstance and allow affected LPRs presently outside of the U.S. to retain their LPR status?

No announcement or exception has been issued by USCIS regarding this issue. LPRs who have stayed outside of the United States for 12 months or longer than the validity of their Reentry Permits, are generally considered to have abandoned their LPR status.

What about senior citizen LPRs or LPRs with health conditions who do not wish to return due to the current COVID-19 situation in the U.S., but who wish to retain their LPR status?

The U.S. Embassy in London cannot provide guidance on what actions an LPR should take. Any questions regarding the status of an LPR should be directed to USCIS for official guidance. Information and contact details can be found on their website at www.uscis.gov.