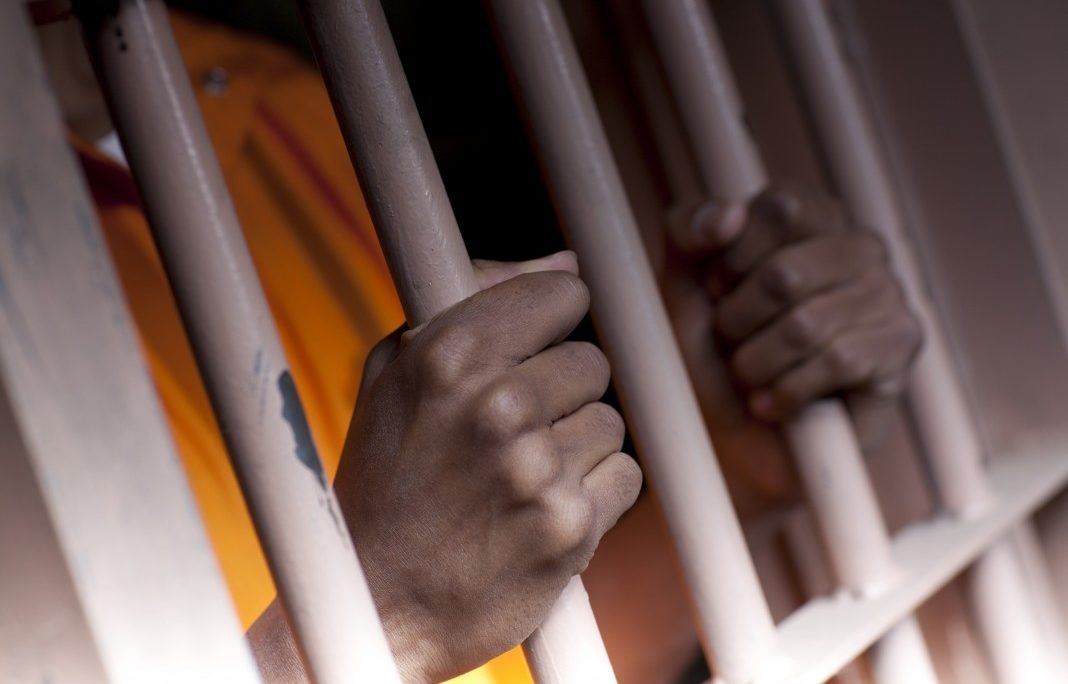 Notice to the Press
Office of the Spokesperson
Washington, DC
April 19, 2018

Acting Secretary of State John Sullivan will deliver on-camera remarks on the release of the 2017 Country Reports on Human Rights Practices at 1:00 p.m. on Friday, April 20, 2018, in the Press Briefing Room at the U.S. Department of State.

Promoting and defending human rights and fundamental freedoms are central to who we are as a country, and the United States will continue to support those around the world struggling for human dignity and liberty. The 2017 Country Reports on Human Rights Practices are required by U.S. law and document the status of human rights and worker rights in nearly 200 countries and territories.

Remarks will be open to the press and streamed live on www.state.gov.

Journalists should be seated in the State Department’s Press Briefing Room (room 2209) no later than 12:45 p.m. It is accessible from the 23rd Street Entrance of the Department.

Media representatives may attend this event upon presentation of one of the following: (1) a U.S. Government-issued photo media credential (e.g., Department of State, White House, Congress, Department of Defense or Foreign Press Center), or (2) an official photo identification card issued by their news organization, or (3) a letter from their employer on official letterhead verifying their current employment as a journalist. Additionally, they must present an official government photo identification card (i.e., U.S. driver’s license or passport).

For further information, please contact the Office of Press Relations on 202-647-2492 or PAPressDuty@state.gov.